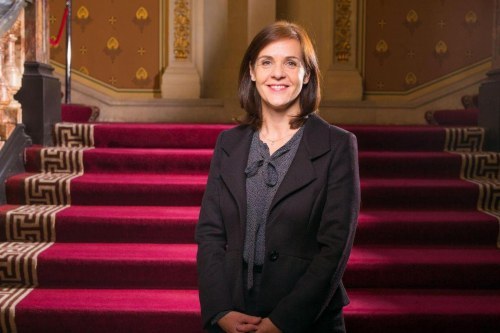 During her two-day visit, she will meet with the President of the National Council for Women in Egypt, Dr Maya Morsy, female Members of Parliament, and leaders working on women’s social and economic empowerment.

Roper will also meet with officials and business leaders to discuss the importance of women fully participating in the economy based on the belief that building an inclusive economy benefits for not only women, but the economy as a whole.

The UK’s support for the economic empowerment of women has included support for the Government of Egypt’s Takaful and Karama programs, to enable the government to better target subsidies to the poorest. 92 per cent of the eight million Egyptians benefiting from the programs are women.

The UK also recently announced a EGP25m social enterprise fund which will support businesses including promoting the participation of women.

Roper will also meet with education specialists to discuss the importance of girls’ education, as a key factor in women’s economic empowerment.

Her visit comes during the final week of ‘Gender September’, a month of events at the British Embassy in Cairo designed to shine a spotlight on women in leadership and encourage men and women to work in partnership to support women’s political and economic inclusion.

Roper was appointed as the UK’s first ever Special Envoy for Gender Equality in February this year, in recognition of the UK’s intention to integrate gender equality into foreign policy at all levels.

Her role is to build international support for gender equality priorities, working with international partners to promote women’s equality.

Roper said, “I am delighted that my first official visit to Egypt coincides with the Year of the Woman.”

“There are plenty of opportunities for Egypt and the UK to work together on women’s empowerment.”

“I look forward to expanding the partnership between Egypt and the UK to include gender equality alongside and as part of our already strong partnerships on the economy and education.”

Alison is the Digital Content Editor for WeAreTheCity. She has a BA Honours degree in Journalism and History from the University of Portsmouth. She has previously worked in the marketing sector and in a copywriting role. Alison’s other passions and hobbies include writing, blogging and travelling.
Previous PostShonda Rhimes calls for more “realistic portrayals” of LGBT + on TVNext PostNorthern Power Women Awards: Nominations now open! 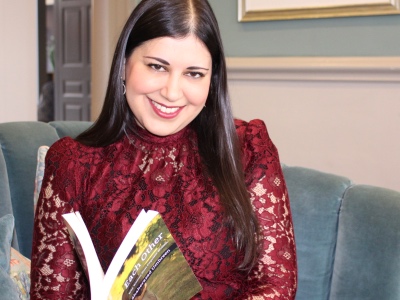 How Oliver Wyman is ‘Investing in Women’ 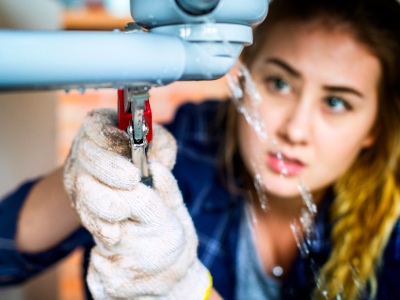 How can we make the plumbing industry more equal?