Kate Richardson-Walsh is a triple Olympian and 2012 Olympic Bronze medal winning hockey player. Kate has captained both England and Great Britain women’s hockey team for over 12 years and has amassed over 330 international caps over her 17 year international career. Kate has won silver medals at the Champions Trophy and Commonwealth Games along with a World Cup bronze medal and 7 other bronze medals from international competitions. Kate is currently training full-time along with completing a Business Development internship at EY in the build up to the Rio 2016 Olympic Games. Kate is also a member of the BOA Athlete’s Commission and is the secretary of the EOC Athletes’ Commission. Kate serves as an ambassador for the Women’s Sport Trust and Access Sport. Kate was awarded an MBE in the 2015 New Year’s Honours List for her services to hockey. 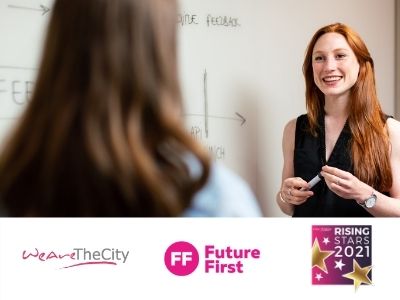 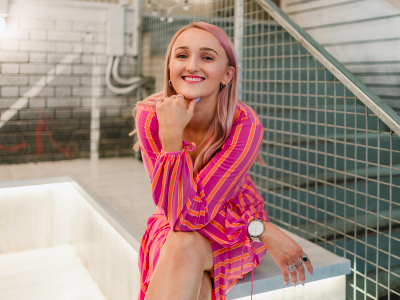 Rising Stars: What happened next for Millie Gooch