0
You have 0 items in your cart
Go To Shopping
Home > News > Current Affairs for Women > Kate Winslet: ‘Women speaking up will create change in the workplace’ 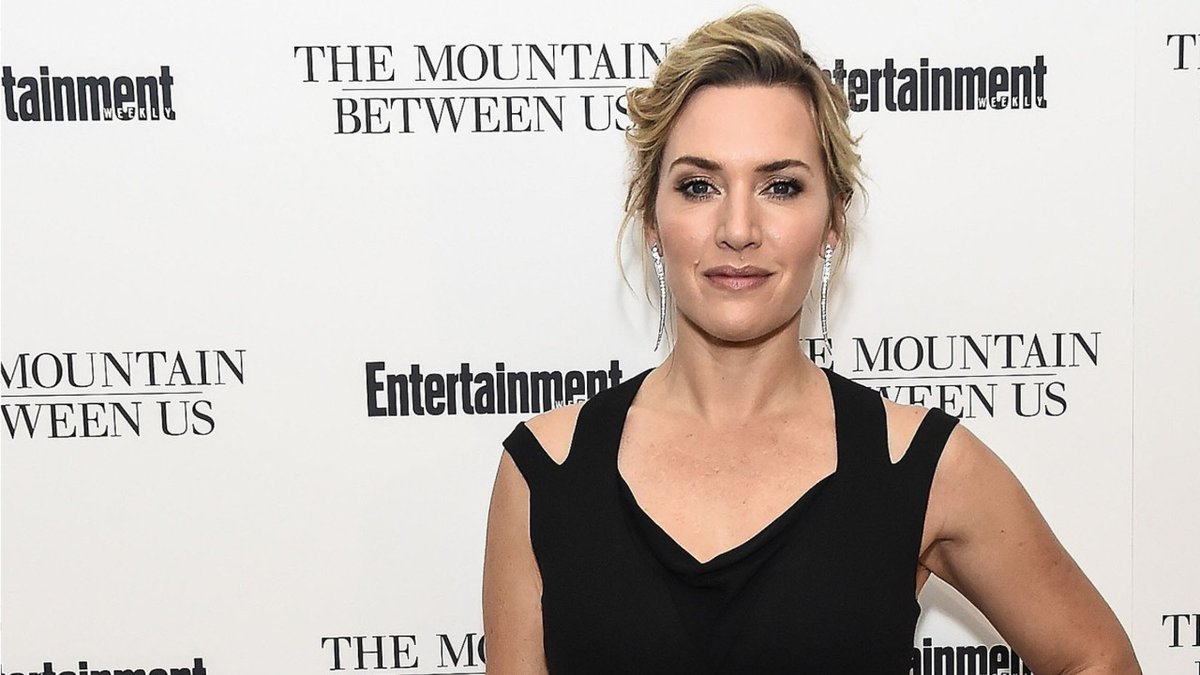 The Titanic actress used the platform to show her appreciation for the women who have spoken out about the systematic sexual abuse in Hollywood.

Winslet said that the bravery of women who have come forward will prompt positive change.

“It would appear that the tides at last are starting to turn; finally women are speaking up and the world is listening… Thank god,” she said.

“Courage and confidence – it takes years to acquire them.

To have the confidence to be proud of oneself and the courage to ask questions and to stay determined and strong.

“I know that I stand shoulder to shoulder with every woman and man in this room in supporting those whose recent courage to speak up will create change in the workplace, wherever that might be regardless of gender, race or job title.”

The actress was presented the award by director Stephen Daldry, who directed Winslet to an Oscar with 2008’s The Reader.

Winslet also presented Jodie Foster with the Inspiration prize for her 50-year career in the industry.

Foster spoke about sometimes being the only female in a male-dominated industry.

“Occasionally, I would see what was called the script girl and occasionally I would see a make-up artist, but not always,” she said.

“There was the odd woman who would play my mum and that was really it.”

However, she explained that over her over 50-year-long career, change has finally happened.

“The gift is that now I have company,” she said.

“Now there are women who have raised me. There will be women who will raise other women, especially in this time.”

Other winners on the night included Ruth Negga for Woman of the Year, Carey Mulligan for Philanthropy, and Victoria Beckham for British Brands.