Kathy Griffin has been “terminated” from her agreement with CNN following an image and video release of the comedian holding up the fake, bloody head of Donald Trump.

Photographed by Tyler Shields, the image of Griffin featured the caption:

She was due to host New Year’s Eve coverage alongside Anderson Cooper, but was fired immediately by CNN.

Ad campaigns featuring Griffin have also been removed, and some of her tour date venues have pulled out of hosting her.

The Emmy award winning comedienne said she was asking Shields to delete the photograph.

After the content sparked outrage, Griffin posted an apology video, begging for forgiveness and explaining that she ‘went too far’.

“I sincerely apologise. I’m just now seeing the reaction of these images.”

“The image is too disturbing. I understand how it offends people. It wasn’t funny.”

“I get it. I’ve made a lot of mistakes in my career; I will continue. I ask your forgiveness.”

“I went too far. I made a mistake and I was wrong.”

President Donald Trump has since spoken out on Twitter regarding the photograph:

Kathy Griffin should be ashamed of herself. My children, especially my 11 year old son, Barron, are having a hard time with this. Sick!

“As a mother, wife and a human being, that photo is very disturbing.”

“When you consider some of the atrocities happening around the world today, a photo opportunity like this is simply wrong and makes you wonder about the mental health of the person who did it.” 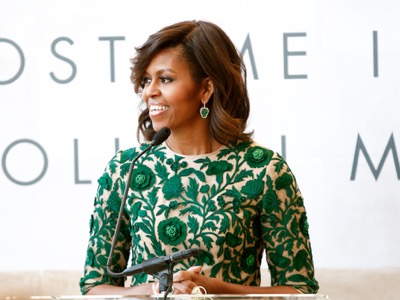 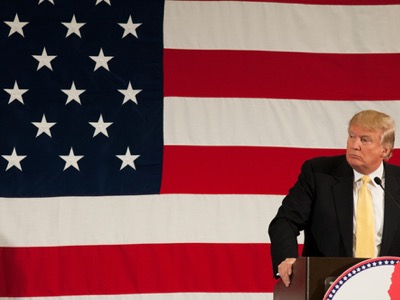 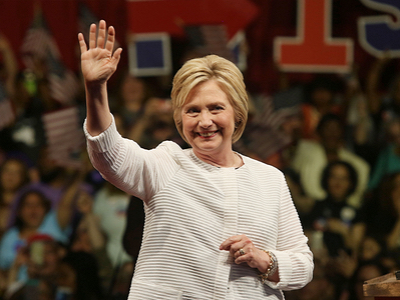