In the UK, only nine per cent of the engineering workforce and only six per cent of registered engineers and technicians are female, the lowest levels across Europe. 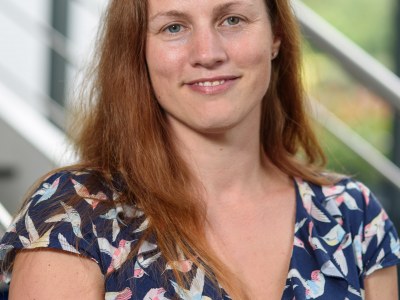 Alongside her role as an electronics engineer in the rail vehicle systems at Knorr-Bremse, Leesa Kingman from Midsomer Norton, near Bath, is paving the way for other women in the industry and calling on key stakeholders to proactively tackle this gender imbalance.

“Whilst my career in engineering has been mostly positive, I do believe more needs to be done to raise awareness of engineering as a viable career route for women at the early stages and think more support should be put in place to ensure we retain talented women in the sector,” said Leesa.

After discovering her love for science in her school years, Leesa stumbled across the possibility of engineering at a ‘Girls in Engineering’ week at Oxford Brookes University and went on to pursue a degree in Computer Systems Engineering at the University of Sussex. It was at this stage that Leesa first realised the gender imbalance in the sector, when she was one of only four girls out of 200 on her course.

“University was a real cultural eye opener for me. I felt that as a female I wasn’t greatly received amongst my peers and even the lecturers, with many not taking me seriously because of my gender. But this didn’t put me off, if anything it made me more determined to succeed.”

And succeed she did. After receiving a bachelor’s degree in Computer Systems Engineering, Leesa went on to become a Digital Design Engineer, a fantastic first step for someone starting out in the sector.

However, it wasn’t all plain sailing for Leesa who believes there’s still more to be done to address gender issues in engineering.

Leesa believes that in enlightened companies, such as her current company Knorr-Bremse, that provide the right support systems, such as mentoring and have a proactive outlook on addressing gender issues, the industry can make great strides in tackling the stigma.

“I do believe that businesses can play a huge part in changing the gender balance and attract and retain top female engineers by providing a flexible working environment.”

I genuinely turned down a good job opportunity because it was nine to five working hours and with two young children, that sometimes isn’t possible,” she continued.

“My experience at Knorr-Bremse has been completely different. They understand that sometimes mothers may need to adapt and change schedules at short notice and actually recognised that it was this ability that makes me a well-rounded employee. In fact they mentioned that this factor contributed to their recent decision to promote me.”

Along with flexibility, Leesa is a staunch advocate for businesses engaging with schools and communities to initiate awareness of engineering careers at an early level.

As an official STEM ambassador, Leesa converts her passion for encouraging more women into the industry by actively engaging with locals schools. She is involved in throwing events to inspire the engineers of tomorrow by introducing students to engineer graduates and educating them about such career paths.

And it’s this level of proactivity that Leesa believes will incite change in the industry: “It’s not just about the businesses raising awareness about engineering careers. It’s about getting the parents, teachers and schools acknowledging engineering as a career path for boys and girls and supporting students when pursuing these routes. After all, engineering is a team game, so we should certainly approach it that way.”

When it comes to the benefits of a career in the engineering sector, Leesa believes the figures say it all. She says that studying engineering is second only to medicine in terms of both salary, and the security of attaining full time work upon leaving University.

“It is such a diverse career path. I’ve worked in developing military technology that recognises ‘friend or foe’ aircraft and I’m now responsible for designing the field-programmable gate arrays (FPGA) in railway braking systems.”

But Leesa admits she won’t be putting the brakes on her career anytime soon, hoping to use her lifelong passion for engineering to inspire others to pursue careers in the sector.

And it’s this level of stubbornness that Leesa believes contributes to a lengthy career in the sector:

“If I could give one piece of advice to girls starting out in engineering, it would be to be fiercely determined despite the challenges you may face!”

This article was contributed by Leesa Kingman, Electronics Engineer at Knorr-Bremse. 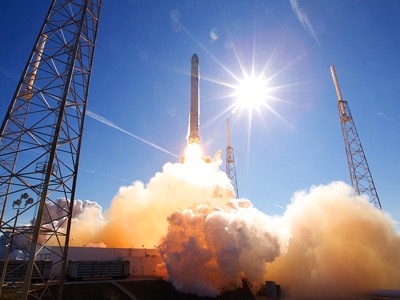 How to launch into a career in space quantum engineering 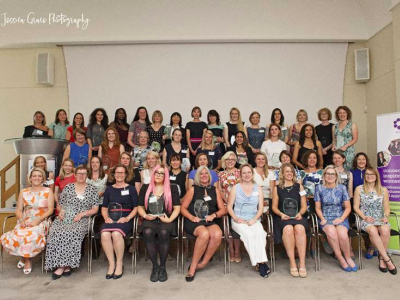