11 April 2013 – London – Searching Finance, the business and financial publisher today announced that Julia Streets’ humorous book about corporate jargon, ‘The Lingua Franca of the Corporate Banker’ will be available on Kindle from 13th April 2013.

‘The Lingua Franca of the Corporate Banker’ was first released in paperback in 2012 and the Kindle release will make it more widely available to both domestic and international readers.  Already the facebook page has more than 2,500 followers from around the world.

Published by Searching Finance, Ashwin Rattan publisher said, “As anyone who works in an office will testify, business jargon drives everyone mad and it is not getting any better.   Don’t be fooled by the deliberate rhyming slang reference to ‘banker’ in the title, this book appeals to anyone who is sick and tired of being given a ’heads ups’ as a way to ‘socialise ideas’ for ‘paradigm shifting solutions’.”

Julia Streets, businesswoman, writer and comedian added, “Recently a client asked me whether it was time to open my kimono and then, without any hint of irony, asked me where my sweet spot was?  If we are a truly entrepreneurial, globally competitive nation, how can we possibly imagine that our international colleagues understand what on earth we mean?  My book is designed to ridicule our excessive use of irritating language and to offer a helpful source of reference for international executives.”

The first half of the book explores and offers explanations for why these business expressions are so readily used, abused and used to confuse in business.  Streets herself admits to being a reformed abuser and reflects on what made her change her ways.  She wrote to hundreds of international executives asking which they found most irritating, for any new ones heard and documents their responses.  The second half lists a glossary of more than 500 expressions explaining what these idioms mean and offering a dry observation or witticism.

Julia leads a double life as the successful founder and director of Streets Consulting, a business development, marketing and communications consultancy, and as a comedy writer and performer.  Julia’s material focusses on her observations of corporate life drawn from years spent earning her pinstripes in and around the City.   She performs regularly as a comedian, compere and after dinner speaker and has been featured on BBC Radio 4 Today Programme and in the National, City and regional broadcast and print media.  Julia has been commissioned to write a number of articles about business and comedy and she sits on the Board of the charity Children in Crisis, which seeks to educate children in some of the most remote and war-torn parts of the world. 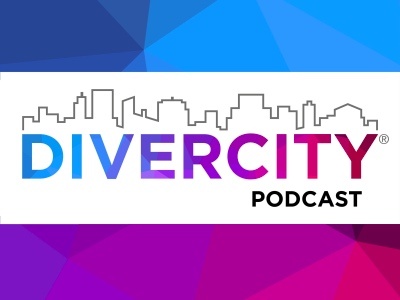 Find your shine! | Learn how to take to the stage & shine in every aspect of your business life through the medium of comedy coaching 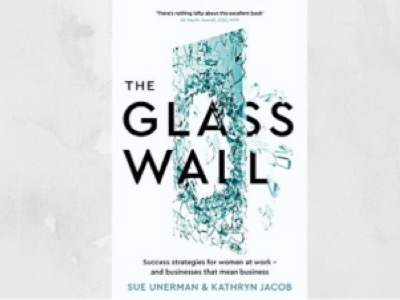 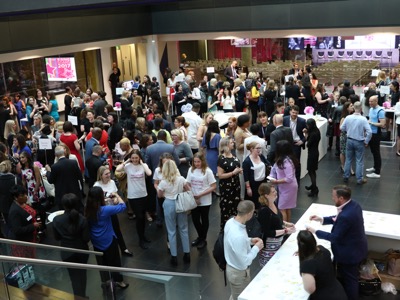