In a candid interview, Kirsten Dunst reflected on the difficulties women face in the entertainment industry.

Speaking to Variety with director Sofia Coppola, the Bring it on actress discussed aging and the difficulties behind being a female in Hollywood.

The article, entitled ‘The Future Is Female’ also discussed their new project; a feminist take on The Beguiled, starring Dunst and Nicole Kidman.

According to The Beguiled’s production designer, Anne Ross, Coppola’s feature had many females working behind the scenes.

“The nice thing about Sofia is she not only makes films about women from the female perspective,” said Ross.

“She hires an enormous number of women on her crew. So many department heads were women.”

Dunst described the difficulty surrounding funding for her directorial debut, an adaptation of Sylvia Plath’s ‘The Bell Jar’.

“We need our financing. I’m telling you, I have so many great actresses attached. People are afraid of the name Sylvia and that this is a depressing movie, which it’s not at all.”

“It’s always harder for women. Everyone has to work 10 times harder.”

Sofia’s mother, Eleanor Coppola concur’s, explaining that she spent six years trying to get financial help for her first film, ‘Paris Can Wait’.

“Men are the bankers, and they have the money to invest…

“I was getting depressed watching ‘Feud, I was like, ‘I’m an aging actress!’ But they also had a lot more leverage because they had contracts. So even though they were stuck, they could also bully the studio back.

Now you work for nothing on independent films, and you rely on the fashion industry to support your artistic endeavors.” 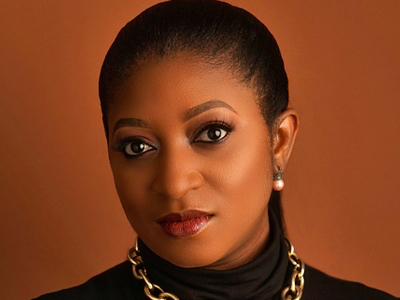