The largest ever all-female expedition to Antarctica is taking place this month. The trip kicked off on December 2, from Ushuaia in Argentina, and will conclude on December 22.

A team of 76 women from various scientific fields are taking part in the trip, which is part of the Homeward Bound project. The crew is made up of female engineers, academics, social scientists, doctors, Antarctic and Arctic specialists, physicists, and teachers. Jess Melbourne-Thomas, a research scientist with the Antarctic Climate and Ecosystems Cooperative Research Centre, was discussing discrimination towards females in scienece with Fabian Dattner, an Australian entrepreneur and management expert, when they came up the idea of organising the all-female expedition.

In an interview with Quartz, Melborne-Thomas said: “Some women are unfortunate enough to experience very direct discrimination, whereas for others it’s manifestations of this unconscious bias that can affect them.”

“We want to facilitate women with a background in lots of different fields of science to bring that knowledge towards policy and decision-making to address climate change.”

The team of female scientists is travelling on the ship MV Ushuaia and will utilise the trip to discuss the latest researching climate change. The trip also aims to create a network of women in the sciences that can support each other in their career progress.

Melbourne-Thomas hopes to organise similar trips once a year for the next decade, and eventually create a network of 1,000 women.

Melbourne-Thomas has travelled to Antarctica before; she has not joined this voyage due to recently having a baby.

She added: “Sometimes you have to be away for up to a year at a time, which can be particularly difficult for women with children.

“The question is how do we build more supportive systems to allow that to happen better.”

The US Navy established McMurdo Station, the main American base in Antarctica, in 1956 however women were refused travelled to the location until 1969 when the first team of women researchers finally reached Antarctica.

You can read the full interview, along with images of the expedition, on Quartz. 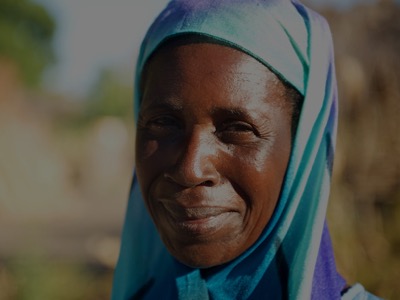 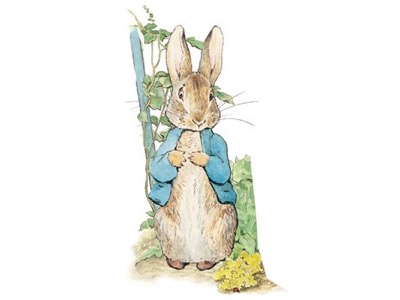 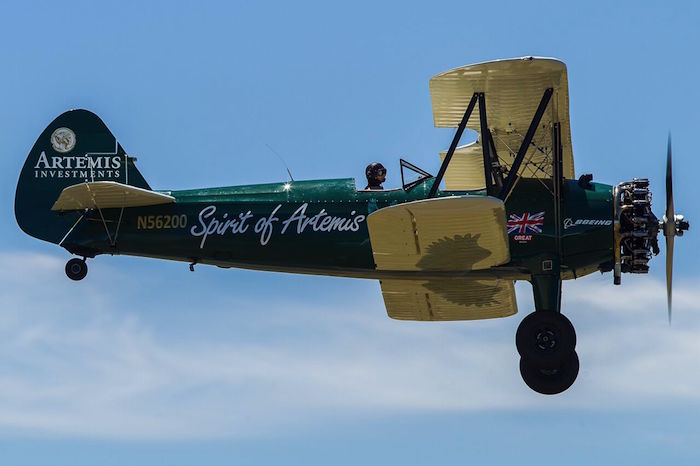