Orange is the New Black star Laverne Cox spoke out about the idea of “passing,” transgender identity at the WE Day event. 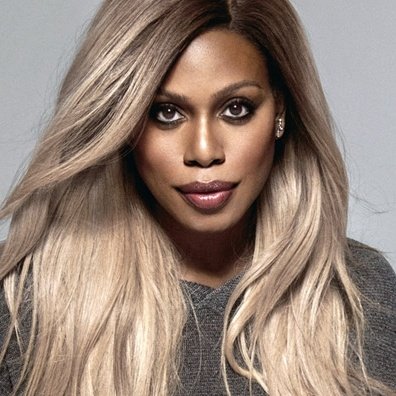 The actress discussed with Elle magazine how she never wanted to “blend in” with everyone else, but rather stand out for being transgender. “Passing” refers to members of the transgender community who look cisgender (non-trans), rather than visibly transgender.

“Back when I started transitioning,” Cox said, “way back in the day, the goal of transitioning was to blend in, to never let anybody know that you were transgender. And I never blended in. Could you imagine?”

She continued: “I had finally accepted myself.”I’d taken the medical steps to live more authentically, and yet I was laughed at, misgendered, and harassed everywhere I went. I never felt safe leaving my home.”

“I knew that living my truth was way, way better than living a lie.”

Cox told Elle that when someone looks at her and recognises that she is trans, she considers it something to be celebrated. She said:

“It took me many years to accept, to fully internalize that if someone can look at me and tell I’m trans, that’s not only okay—that’s beautiful, because trans is beautiful,”

“I am not beautiful despite my big hands, my big feet, my wide shoulders, my height, my deep voice and all the things that make me beautifully and noticeably trans.

I am beautiful because of those things.”

Cox continues to empower not just the trans community, but all women:

“We live in a world that constantly tells women we are not enough—we aren’t skinny enough, young enough, pretty enough, smart enough, white or black enough, the texture of our hair isn’t straight or curly enough.

All these messages tell women, and particularly women of color, that we are not enough. I’ve got to tell you, I struggled with this stuff every single day.