0
You have 0 items in your cart
Go To Shopping
Home > Culture > Film, TV & Music > Lead Big Bang Theory cast take pay cuts so female co-stars can have a pay rise

The lead cast members of the hit show, The Big Bang Theory have taken pay cuts so their female co-stars can have a pay rise.

The five original cast members of the CBS show, Jim Parsons, Johnny Galecki, Kaley Cuoco, Kunal Nayyar and Simon Helberg have reportedly given up $100,000 from their $1million per episode salary.

In 2014, Parsons, Galecki and Cuoco all signed contracts worth $1 millions per episode, while Nayyar and Helberg signed the same deal during the last contract renewal.

However, the show’s two other main cast members, Mayim Bialik and Melissa Rauch, are currently only earning around $200,000 per episode, around 80 per cent less than their co-stars.

Both Bialik and Rauch have become integral to the shows storyline and Bialik has had four consecutive Emmy nominations between 2012 and 2015.

The gesture has put pressure on the network to move closer to equal pay for all seven members of the cast. The money given up could help to raise Bialik and Rauch’s wages to $450,000 per episode.

The Big Bang Theory draws in around 20 million viewers per episode on average and according to Variety, “the show has grossed over $1 billion in syndication for Warner Bros alone.”

This isn’t the first time that sitcom actors have opted for a pay cut in the place of fairer wages. The six main cast members of Friends – Jennifer Aniston, Courtney Cox, David Schwimmer, Matt Le Blanc, Lisa Kudrow and Matthew Perry – famously negotiated for equal pay. In 2002, the stars of Friends famously settled for $1 million each an episode with Aniston and Schwimmer taking a pay cut to achieve this.

Alison is the Digital Content Editor for WeAreTheCity. She has a BA Honours degree in Journalism and History from the University of Portsmouth. She has previously worked in the marketing sector and in a copywriting role. Alison’s other passions and hobbies include writing, blogging and travelling.
Previous PostBBC looks to 2020 diversity goals after achieving this year’s targetNext PostP&G push for gender equality with #WeSeeEqual campaign ahead of International Women’s Day

Friendships and fallouts at work 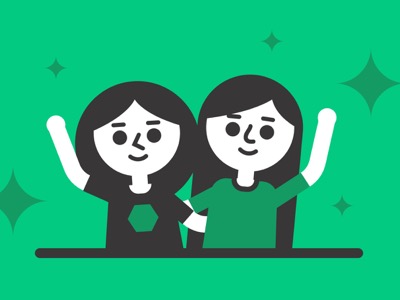 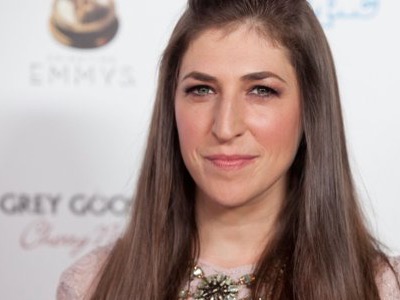 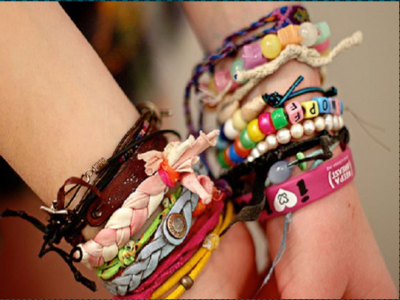