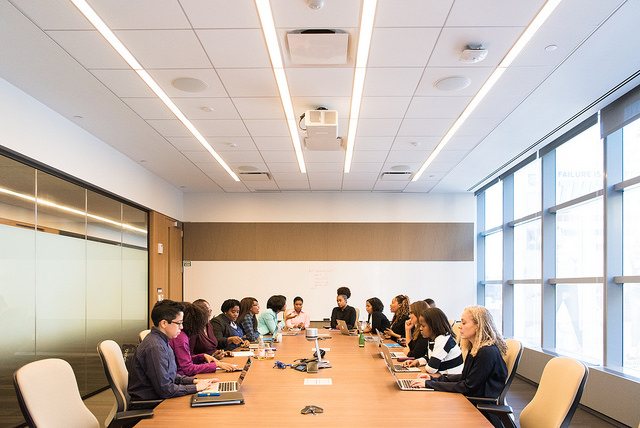 The percentage of female non-executive directors is at an all-time high of 35.4 per cent, according to the latest report from Cranfield School of Management, The Female FTSE Board Report 2018.

The report also showed that, at board level, the percentage of women increased from 27.7 per cent in October 2017 to 29 per cent in June 2018. While figures for 2019 are yet to be published, the report suggests that it may be possible to reach the target set by the Government’s Hampton Alexander Review to have 33 per cent of FTSE 350 boards and leadership teams made up of women by 2020.

Having more women in executive positions has been bolstered by an increased number of UK businesses adopting diversity initiatives as well as paying closer attention to issues such as the gender pay gap and Diversity & Inclusion (D&I). Organisations that have diverse workforces not only increase their talent pool but are also able to diversify their audience, and subsequently capture more clients . In addition, a more diverse problem-solving pool can lead to an increase in innovation. As such, the consensus is that businesses which adopt strong D&I initiatives are likely to out-perform their competitors.

While it is undoubtedly beneficial to have diversity initiatives in place, more needs to be done than simply jumping on the D&I bandwagon.

Increasingly, the city workforce is adapting working environments by offering flexible working schedules, which more commonly accommodate the needs of working women as primary caregivers in the home, but also benefit working men.
Offering mentoring programmes that are designed to increase career development for women are a positive way of encouraging more women to pursue executive roles within companies, alongside upholding the value of flexible working. Offering mentoring schemes can combine the benefits of providing career development advice as well as demonstrating that businesses aim to actively eliminate gender discrimination. Many mentoring programmes offer on-site training during the workday in order to encourage participation; and most programmes have women in upper management who act as role models for the rest of staff.
The drive to have more women at board level, and in executive positions, is a crucial part of establishing gender equality and will drive more inclusive attitudes more generally, alongside creating more successful businesses. 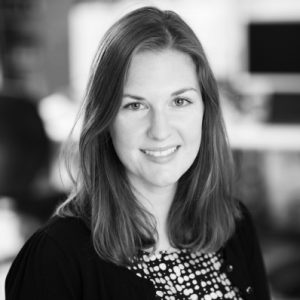 Ignition Law is an innovative law firm that provides legal advice to entrepreneurs and businesses in the booming start-up market. The firm has a forward-thinking and agile business model to mirror that of its client base which is comprised of entrepreneurs, start-up and scale-up businesses. Ignition has a long-standing partnership with crowd funding platform Seedrs, which sees it providing legal services to the Platform’s clients, as well as its own. The firm was set up in 2014 by founders Alex McPherson and David Farquharson, and has since helped hundreds of disruptive businesses working in a variety of areas including the ‘Internet of Things’, app and other software development, as well as marketing and advertising.