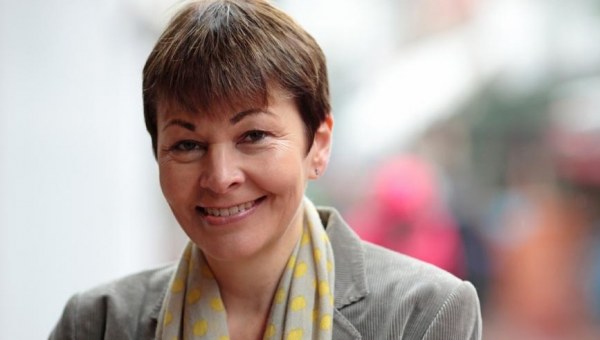 Green Party leader, Caroline Lucas and other leading politicians are calling for an end to ‘widespread’ pregnancy discrimination.

Lucas is putting pressure on the government by launching a cross-party group that aims to tackle discrimination faced by mums and mums-to-be.

Lucas has tabled an Early Day Motion (EDM) to highlight that new mothers and pregnant women need to be better protected.

An EDM allows for an issue to be discussed in parliament but does not set a date to do so. However, as there is no date fixed, EDMs are rarely discussed in the House of Commons, but many attract a great deal of public interest and media coverage.

The EDM is already sponsored by Harriet Harman, Jess Phillips and Jo Swinson and currently has 71 signatures, including Sir Peter Bottomley, Conservative and Jim Shannon, DUP.

Recent statistics have shown that 54,000 new mothers are losing their jobs in the UK every year and that as many as 390,000 women are experiencing negative and potentially discriminatory treatment in the workplace.

Following these statistics, the Equality and Human Rights Commission (EHRC) has urged that the government take action to redress pregnancy and maternity policies.

“I became involved in this campaign after seeing some of the testimony from women affected.”

“This discrimination can affect all pregnant women and new mothers in work – from teachers to social workers and employees at big firms – and it must be stopped.”

“There’s an enormous appetite for changing this legislation.”

“It’s time that the Government wakes up to this serious discrimination, and takes immediate action to curb pregnancy and maternity discrimination.” 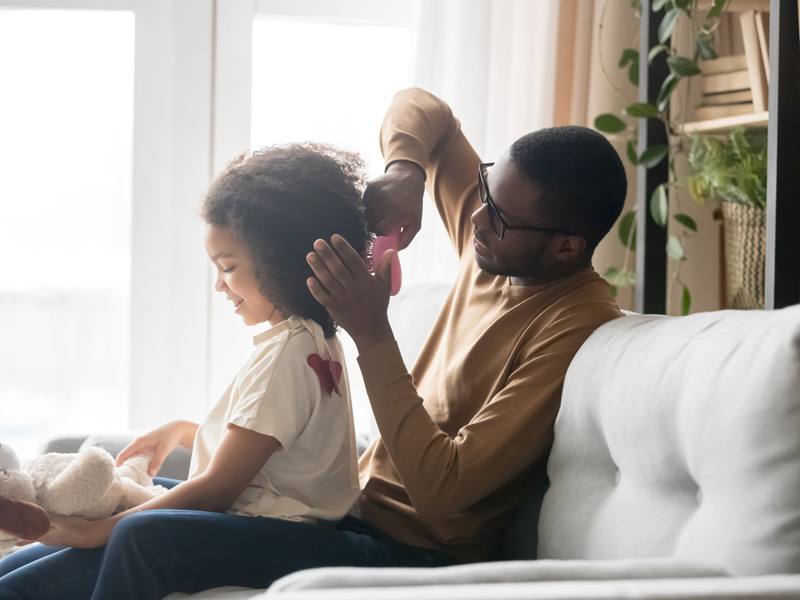