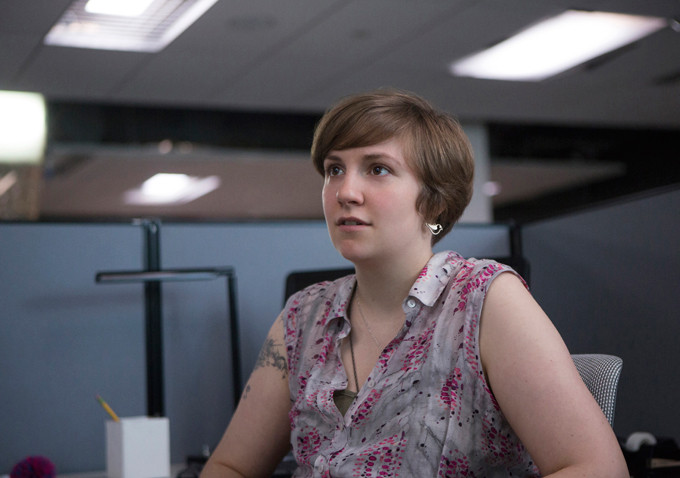 Actress Lena Dunham has shared advice regarding navigating her business, Lenny Letter, which she started with her friend Jenni Konner.

The duo interviewed each other on Lenny Letter‘s website to talk about starting a business with a friend, balancing motherhood with work and building an online community for women.

Both Dunham and Konner agreed that starting a business with a friend is about compromise, “indulging each others desires”, and the ability to meet in the middle.

Girls star Dunham said many women are ‘afraid’ of starting a business with a friend because they worry that “differences in managerial styles will create a riff”.

However, she said there was no one better to go into business with.

“At the same time, who better to start a business with than your best friend, because presumably you guys have similar dreams and agendas.”

Konner agreed, stating: “I don’t see any downside to starting a business with a friend, because the most important thing in the way we work is our communication with each other.”

“We had already honed how to get through a drama or a crisis or a little decision or a big decision.”

Dunham also opened up about the concerns most people have about her working so closely with a friend:

“I think the biggest thing when people ask me about working with my best friend, they ask, “How do you and Jenni keep it going on a day-to-day basis?”

“The most important thing is rigorous honesty. That honesty doesn’t have to be unkind.”

“Honesty can just be a commitment to keeping it real every day.“

Speaking about the stress working mothers face regarding balancing the two, Konner explained that the best thing to do is “to come to terms with the fact that there is no balance”.

“When I’m at work, there’s a good chance that I’m not doing my best mothering.”

“When I’m doing my mothering, I’m probably not doing my best job at work.”

“For me, the best thing is just to try to accept that and not feel so much guilt and shame around it.“

Finally, Dunham discussed Lenny Letter’s purpose and why it gives an important voice to women:

“The fact is, we give a lot of time and space to men’s stories of war, for example, but the things that women experience every single day, the small plights and challenges that come with being female, need to be centered too.“

Things to consider before joining a startup