0
You have 0 items in your cart
Go To Shopping
Home > Culture > Film, TV & Music > Lena Headey: “There’s pressure on women to be beautiful and skinny” 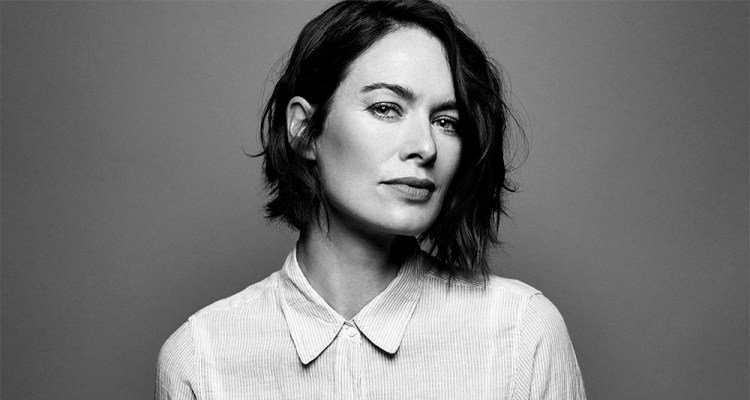 Game Of Thrones star Lena Headey opened up about sexism on set, working as an older actress and postnatal depression in a frank interview with costar Maisie Williams.

Headey told Net-A-Porter  she is “happier” being an older actress as she said she faces less pressure to be beautiful.

The 43-year-old British actress went onto describe auditions where casting directors told her they would choose the actress they most wanted to sleep with for the role.

“When I was in my twenties, and doing a lot of audition tapes in the States, a casting director told me, ‘The men take these tapes home and watch them and say, Who would you f***?’”

“I’ve never played the game of going in (to auditions) and flirting; I’ve never done it.”

Speaking with Maisie Williams, who plays Arya Stark in HBO’s fantasy series Game of Thrones, Headey reflected on how aging has made her more content in her career.

“I’m happier now I’m older, playing women who aren’t expected to be beautiful. That pressure has gone for me.”

“I[Male] actors can be ‘interesting,’ but there’s a real pressure on women to be beautiful and skinny.”

She also recounted a frustrating conversation with a costar about not being heard as a woman on set.

“I said, ‘Do you find that you have to say the same things seven times, whereas a man says it once and everyone listens?’,” she explained.

“Male counterparts can say the same thing (I just did) and everyone’s like, ‘Oh, that’s a great idea,’ and I’m like, ‘I just said that 19 times but you chose not to listen or take it on board’.”

The actress then went onto describe a “horrendous” filming period while battling postnatal depression.

Headey gave birth to her son, Wylie, back in 2010, just before the first season of Game of Thrones was broadcast.

“Filming was really horrendous – I was post-natally depressed but I didn’t know it… I saw a doctor for the medical check, and I just burst into tears.

“I saw a great guy and he sorted me out, but I did the first year (of GOT) in that space, figuring out motherhood and going through a weird time personally. It was tricky.”