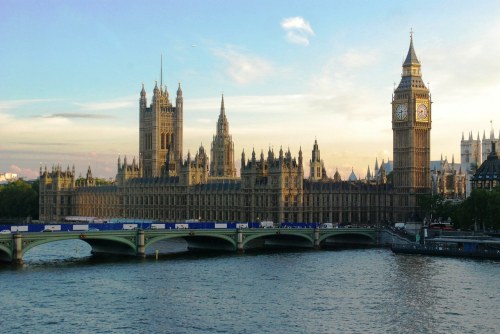 Less than half of young women think equal representation in Parliament will be achieved in their lifetime, according to the research from the Fawcett Society.

On the 100th anniversary of the first women winning the vote, research found that only 37 per cent of people believe they will live to see a gender equal Parliament.

However, women are slightly more optimistic about equal representation than men, with 40 per cent believing it will be achieved in their lifetime compared to 33 per cent of men.

In contrast, the poll also reveals people recognise that women’s representation is better for our politics with 47 per cent of all people saying women MPs make politics ‘more relevant to people like me.’

Currently, only 32 per cent of MPs are women and at the current rates of progress it will take until 2062 to achieve equal representation.

Sam Smethers, Chief Executive of the Fawcett Society said, “This research is clear, improving women’s representation makes political sense but we should all be worried that people, even younger women, do not believe this will happen in their lifetimes.”

“The fact that progress has stalled shows that we must take proactive steps now to address women’s under-representation.”

“That means legislating to require parties to take action.”

“It also means cleaning up our politics with an independent mechanism and meaningful sanctions to address sexual harassment in parliament, in our parties and in local government.”

“We have just seen a cross-party group of women MPs secure baby leave in parliament for the first time.”

“Women MPs have also been leading the way in defending women’s rights post-Brexit, campaigning on domestic violence and in calling for misogyny to be made a hate crime.”

“These issues simply would not be addressed without the women in parliament there to do it.”

Alison is the Digital Content Editor for WeAreTheCity. She has a BA Honours degree in Journalism and History from the University of Portsmouth. She has previously worked in the marketing sector and in a copywriting role. Alison’s other passions and hobbies include writing, blogging and travelling.
Previous PostWeAreTheCity mark 100 years since women achieved the vote in the UK | #Vote100Next PostIntimidation and aggression on social media threatening our democracy, says Theresa May on 100th anniversary of women’s right to vote