This means that women as well as men have to engage reflectively with working practices. As men constitute 70% of managers and leaders in organisations (International Labour Organization 2015), men in leadership roles are central to changing gender relations at work by altering their workplace practices. However, men’s relevance and responsibility for gender change in the workplace is often ignored. How men as middle managers can contribute to gender parity is therefore a greatly neglected topic in practitioner and academic research. 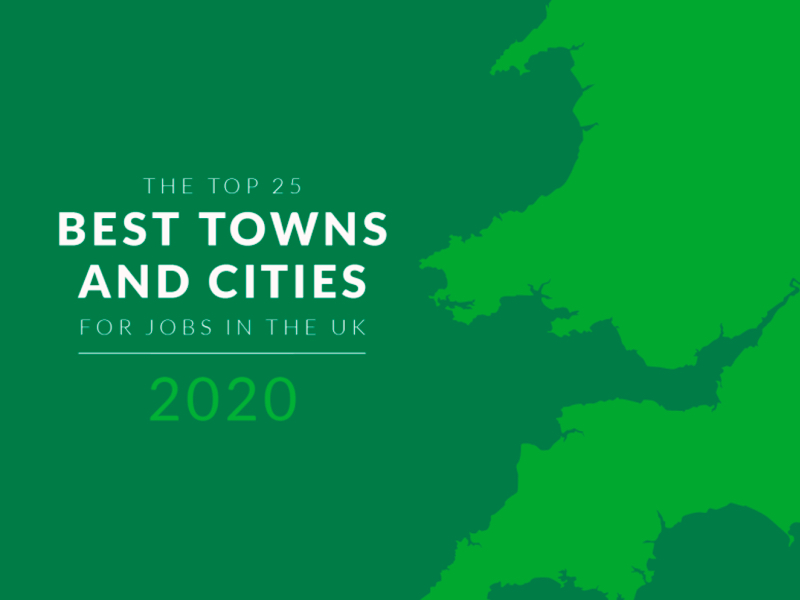 Slough revealed as the best town for jobs