LinkedIn has released its first list of the most desirable companies to work for, across the UK.

The list was compiled by collecting and studying data from LinkedIn users and analysing their actions. The study took into account the number of job applications on roles advertised, the number of page views on the company’s page, and how long a new employee stayed at the company.

Writing with regards to how LinkedIn compiled the data, executive editor Daniel Roth said, “Our insights team, working with our global editorial team, analysed literally billions of actions taken by our 433+ million members to come up with a blended score that we used to rank the winners in each geography.”

Roth continued, “Nearly every [organisation] is going through or on the verge of going through a massive, tech-driven transformation, and the urgency to lure and keep the right talent to make that transition successful has never been more obvious.”

“With the pace of change just accelerating, smart employers know that they have to rewrite who they’re competing with to survive. Those who can hire better and keep the best (even if only for a short tour of duty) are going to be the ones with better shots at making it to the other side of the transition.”

You can view the full list of ‘Top Attractors’ below, or visit LinkedIn to find out more:

Alison is the Digital Content Editor for WeAreTheCity. She has a BA Honours degree in Journalism and History from the University of Portsmouth. She has previously worked in the marketing sector and in a copywriting role. Alison’s other passions and hobbies include writing, blogging and travelling.
Previous Post“My God! It’s a woman”Next PostCelebrating National Women in Engineering Day | 23 June 2016

How to give your LinkedIn profile the X factor 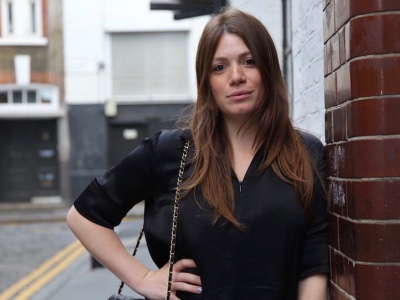 How to use LinkedIn to maximise job hunt success