First it was the congestion charge and then came a barrage of bad publicity for ‘Chelsea tractors’ with tax hikes for gas-guzzlers. Now, it’s the diesel car’s turn. New laws being debated could see diesel car drivers being taxed in UK cities, including, off course, London.

It’s a strange turn of events considering the diesel engine was once hailed as the greener option courtesy of better efficiency in comparison with their petrol counterparts. They had the added bonus of cheaper road tax too.

It all comes down to air quality. According to a report from Kings College London on Sky News, “diesel exhaust emissions are responsible for about a quarter of the 29,000 premature deaths caused by air pollution”. That’s a number not to be sniffed at.

It’s a number that’s been on the increase for years as more as more dirvers switched to diesel, primarily due to lower running costs. But while they may get you more miles per galon, they also produce toxins that irritate the linings of the lungs and can be a contributing factor in the onset of respiratory disease.

But will taxing diesel cars have the desired effect? And will it be charged to all road users, car, van and bus drivers alike?

Recent research published by AXA would back up the rising number of diesel vehicles on the road, stating that “the number of vans on Britain’s roads has been rising more than 2.5 times quicker than cars”. And what do they run on? Mostly diesel.

Whatever is decided, any new laws taxing diesels in London will not come into force before 2020. The problem will be that in the interim, the regulatory framework is such that diesels will remain the engine of choice, compounding what has become a real problem for those living in the UK’s inner cities. 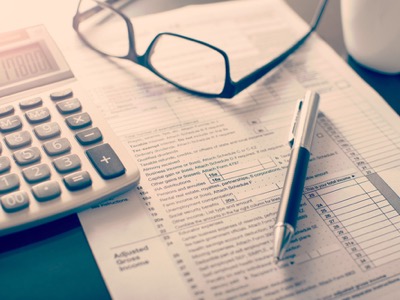 Women of the ‘sandwich generation’ face an inheritance tax challenge, here’s what you need to know

Tax tips: the most straightforward guide to submitting your self-assessment