Pride in London have apologised after posters for the ongoing Pride festival were criticised on social media.

The ‘Love Happens Here’ campaign was launched to coincide with London’s Pride festival and parade, taking place between 24 June and 9 July.

However, the images circulating social media were met with outrage by the LGBT community and it’s allies for their content.

As a result, four images have been removed from the campaign.

Campaign organisers asked members of the public to submit ‘messages of love’ for Pride which would subsequently become artwork for the festival.

One of the controversial posters read: “My gay friends make me more attractive by association” , whilst another said “Befriend a gay person and win a prize — friendship.”

People took to social media to vent about the campaign’s implication that gay friends are trendy fashion accessories.

Others commented that the majority of the posters focus wholly on straight people, rather than the community Pride is created to honour.

There were also complaints that none of the posters referenced the trans community.

A spokesperson for the organisation released an apology: “It is clear we misjudged the content of some of the messages in this poster series, undermining the individuality, importance, and dignity of the LGBT+ community.

“This was never our intention, and we are genuinely sorry to have played any part in something that appears to devalue our own community, and have removed these… images from our campaign.”

“This year has seen our largest ever LGBT+ campaign, taking our messages of love around the world, breaking new ground in the UK, launching new services to tackle hate crime and raising awareness of the persecution of LGBT+ people around the world.

“We hope the breadth of our campaign, that celebrates the wonderful spectrum of LGBT+ life in London, is a more truthful reflection of our community.” 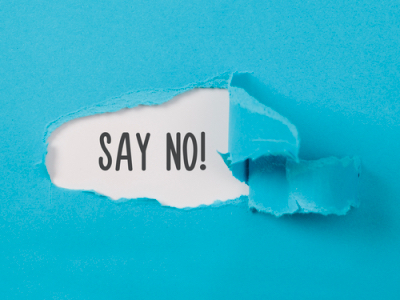 The lesson I’ve learnt, being prepared to say no 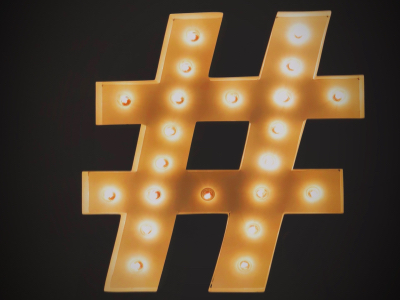 How Covid-19 restored the bright side of social media