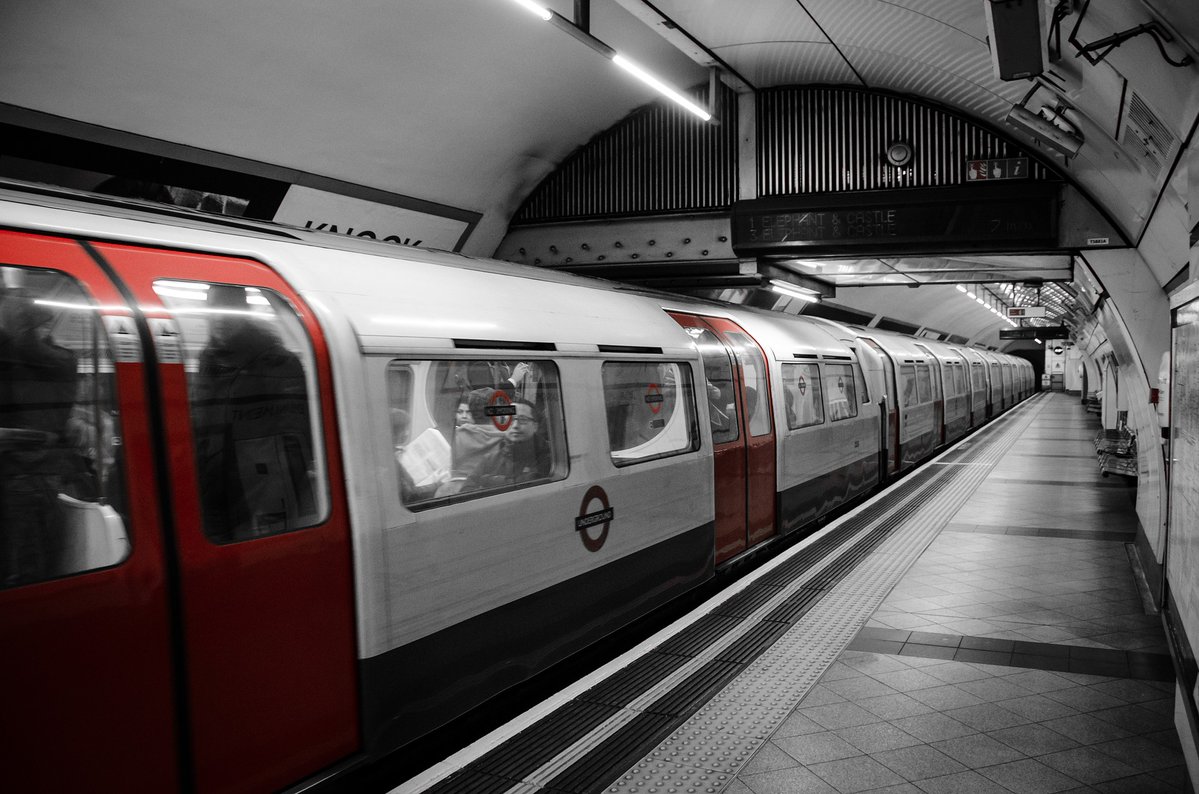 London: the social, economic and culture capital of Britain.

Its pull for the recently graduated youth, fresh faced and eager to begin their post-uni lives as a ‘real person’ is undeniably magnetic.

There is always so much to do and see, as well as a seemingly infinite array of career opportunities for bright young grads ready to jump right in. As Virginia Woolf said, ‘The streets of London have their map, but our passions are uncharted. What are you going to meet if you turn this corner?’

There’s no denying the allure of the capital, since more than one in five recent graduates move to London — and the figure is even higher for those graduating from Russel Group universities. So, if you’re planning on being one of them, here are 5 tips for you on how to hit the ground running and take it all in your stride!

Don’t rush into it

For many, it may seem as though there is a mass exodus to the city as soon as the ink is on the degree certificate is dry. Some even have jobs already lined up before they take their final exams. But please don’t worry if this is not you. And don’t panic and take the first job you’re offered no matter what it is just because you’re eager to take your place in the Big Smoke.

It’s advisable to take your time and be selective with the jobs that you do apply for. Use any interview opportunities not just to show off your excellent skills and potential – but also to assess whether you like the vibe of the workplace.

Remember that you have plenty of time, and lots of people who go on to be very successful take the summer after graduating to have a bit of a breather after finals, and to carefully plan their next move.

Once you do take the plunge, it’s inevitable that you will find the first few weeks or months of your life as Londoner to be very exhausting. On average, Londoners work two hours more than the rest of Britain every week, which amounts to three weeks more per year!

The average graduate can expect to work between 35 and 50 hours per week – which might come as a shock to the system after enjoying a more… relaxed student lifestyle for the past three years.

It’s very tempting to simply come home from work and lie on the sofa binging on Netflix all evening — but try not to make a routine of this or your social life will suffer. Make the effort to get out after work and see other friends at least a couple of times a week. London has a lot to offer and it would be a shame to miss out because you’re too knackered to take part.

It’s okay if your first job doesn’t work out!

For many young grads taking their first steps on their career paths, there may be a few cul-de-sacs. Try not to be disheartened if your first job turns out to be not all you thought it would be.

For some, it takes a little bit of trial and error before they find their niche! If you’re unsure of exactly what you are looking for out of a career, then consider signing up to a temping agency or looking for paid internships.

This will allow you the opportunity to gain insight and experience into a given industry without committing to a long-term contract.

The way in which you socialize changes drastically after leaving university. Often, you’ll tend to gather in much smaller bunches than the large groups you would hang out with from your course or your halls.

After graduating and moving to London, you may find you have lots of mates from uni also living in the city — but they will most likely be in different boroughs or areas to you, rather than just down the hall. This means that your free time will mostly be spent with a more select group of people, and you will be spending a whole lot more time with your housemates than you will with anyone else.

So, whether you’re moving in with pals from uni or finding new housemates on apps such as Spareroom, make sure to be discerning when picking housemates, to ensure you all get along smoothly!

There are many written and unwritten rules to moving around the city of London. Everyone knows you must stand on the right, walk on the left, allow passengers off the train first, stay behind the yellow line.

We all know that it’s unpleasant to spend up to two hours every day crammed up against each other inside a metal capsule hurtling at 60mph through a tunnel 50-metres underground, so we do what we can to be as considerate of others as possible – whilst also looking out for yourself.

This means that you might adopt a survivalist attitude towards cramming yourself onto a packed train that can’t hold everyone hovering on the platform, but once on board you make yourself as small as possible to accommodate everyone else. Similarly, you avoid making eye contact or speaking to anyone else to that you don’t disturb them (and are grateful to others for doing the same) but you’re happy to help a stranger with a pram or heavy suitcase.

Little gestures of kindness, combined with a respect for other people’s personal space is what binds this city of 6 million strangers together.

Alannah Jones writes for Inspiring Interns, which specialises in sourcing candidates for internships and graduate jobs, including digital jobs