0
You have 0 items in your cart
Go To Shopping
Home > Culture > Occasions > Looking back at 2017: our top moments in culture 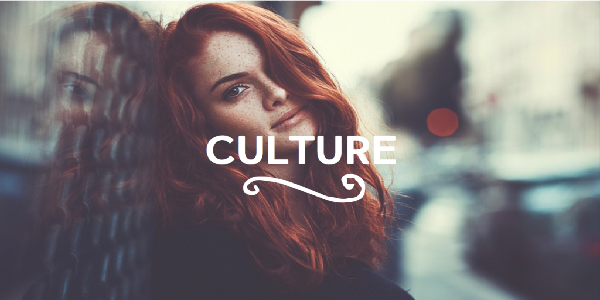 In our fourth and final installment, we look back at the top moments within our culture section.

This year we have spoken to a number of women at the top of their game including reality star Lucy Mecklenburgh, actress Elizabeth Hurley and former Pussycat Doll, Ashley Roberts. We have also covered the Harvey Weinstein and sexual harassment scandal in Hollywood, as well as the news of gender equality and diversity within the entertainment industry. 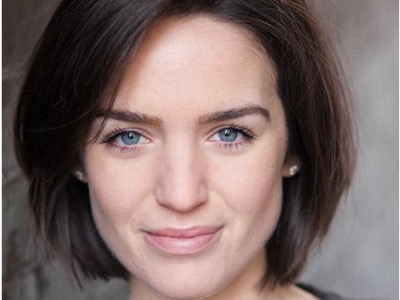 We kicked off January with a bang and featured Lauren Samuels, a West End star. The actress has graced the West End stage in Grease, Bend It Like Beckham and Vanities: The Musical. She was also a finalist on BBC’s Over The Rainbow.

In her interview she discussed empowerment, pay gaps and playing a prostitute. 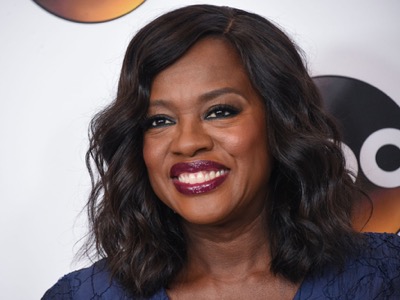 February was a great time for gender, LGBT and racial diversity in Hollywood. Viola Davis became the first black woman to win an Oscar, Emmy and Tony award for acting.

She completed the ‘triple crown of acting’ after winning an Oscar for Best Actress in a Supporting Role for her work in Fences.

Also in February, history was made when Moonlight became the first LGBT+ themed movie to win best picture at the 2017 Academy Awards.

The film marked a huge victory for diverse film-making, especially after 2016’s criticism surrounding the ‘whitewashed’ ceremony. Moonlight marks both the first LGBT movie and first black movie that isn’t about racism to secure the victory.

We also spoke to former Pussycat Doll, Ashley Roberts about becoming a businesswoman. Moving on from dominating the charts as one fifth of the empowering girl group, Roberts has taken the bold career move with her own shoe collection, ALLYN. 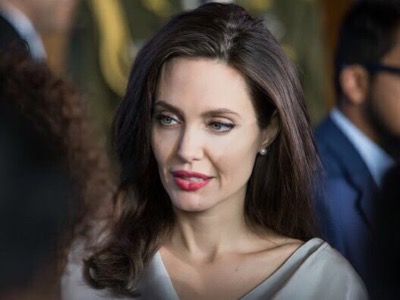 March saw a number of actors using their voice to bring gender equality, racial diversity and women’s rights into the forefront of people’s minds.

Angelina Jolie hosted her first lecture as a visiting professor at the London School of Economics at the Centre for Women, Peace and Security.

Thandie Newton also spoke out about the lack of diversity in British TV. The actress claimed she couldn’t get enough acting work in Britain due to the lack of parts for black actors.

Also in March, the lead Big Bang Theory cast took a pay cut so their female co-stars could have a pay rise. The five original cast members of the CBS show, Jim Parsons, Johnny Galecki, Kaley Cuoco, Kunal Nayyar and Simon Helberg reportedly given up $100,000 from their $1 million per episode salary.

In April, we spoke to actress, model, designer and businesswoman, Elizabeth Hurley. Currently, she stars in E!’s ‘The Royals’ and owns Elizabeth Hurley Beach, a London based-luxury swim label.

In her interview, Hurley spoke business, airbrushing and female representation. 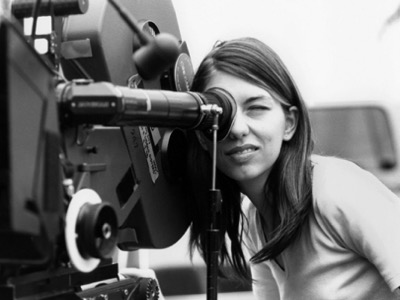 May was the month for female directors, when Sofia Coppola became the second woman in history to win Best Director at the 2017 Cannes Film Festival.

She received the prize for her remake of The Beguiled, which has an all-female main cast including Nicole Kidman and Kirsten Dunst.

While promoting The Beguiled, Kidman pledged to work with a female director at least every 18 months. 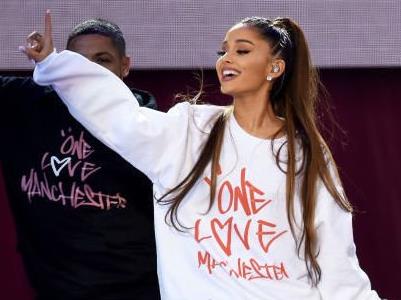 The biggest names from the world of music, film and TV were honoured on the list, with a total of thirteen women. Amongst those awarded, were Gillian Anderson and Kirsten Dunst.

In the UK, it was announced that singer Ariana Grande would be given honorary citizenship of Manchester, following the Manchester terrorist attack.

Grande received the honour for helping to raise millions of pounds for victims of the Manchester attack with the One Love Manchester concert. 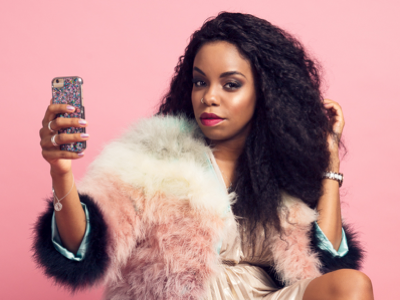 In July, we spoke to feminist comedian, presenter and actress, London Hughes on changing the entertainment industry, representation, rebelling against stereotypes and the need for more black role models.

Hughes has starred in her own ITV morning show, Scrambled and her own show, London Hughes: Superstar. 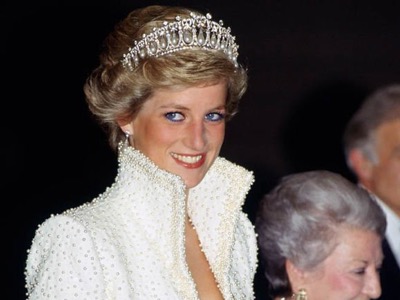 August marked the 20th anniversary since Princess Diana died. Diana was a member of the Royal family as the first wife of Charles, Prince of Wales.

Throughout her life, Diana was heavily involved in charity work and humanitarianism. She was known for her support for the International Campaign to Ban Landmines and her work with Great Ormond Street Hospital.

Diana is also credited, in part, to changing people’s attitudes when it came to diseases such as HIV/AIDS and leprosy.

Continuing the royal theme, it was revealed that Princess Anne had worked the most days in 2017 of any royal. The Queen’s daughter had carried out 114 royal engagements; almost double the amount of some of her royal peers.

In September, it was the turn of sport stars to raise the gauntlet for gender equality and equal pay. Andy Murray, British No. 1 in tennis, spoke out about gender equality in sport, in an essay for the BBC outlining his hopes for women in tennis.

Female British No. 1 tennis player, Johanna Konta also hit out at the coverage of women’s tennis, calling for “more credit” to be given.

In football, Mark Sampson was sacked as England women’s manager after evidence of ‘inappropriate’ behaviour surfaced. The Football Association had been previously warned about employing Sampson, with questions raised during the recruitment process. 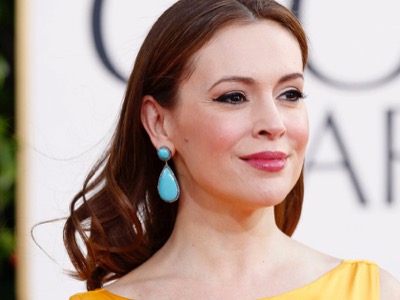 October saw actress, Alyssa Milano spark an international Twitter trend when she asked all women who had suffered sexual harassment or assault to tweet ‘me too’.

The campaign was launched following the sexual assault allegations against Harvey Weinstein, who vehemently denies all claims of non-consensual sex.

At the time, Milano’s tweet had received over 30,000 responses from women and men and had been trending internationally.

Here at WeAreTheCity, we spoke to Annoushka Ducas MBE, who is a British jewellery designer and founder of Links of London & Annoushka. 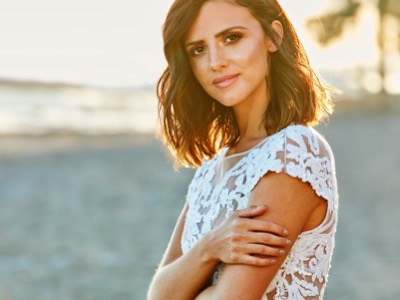 In her interview, she spoke about running a business, dealing with anxiety and why her mum is her biggest inspiration.

Alison is the Digital Content Editor for WeAreTheCity. She has a BA Honours degree in Journalism and History from the University of Portsmouth. She has previously worked in the marketing sector and in a copywriting role. Alison’s other passions and hobbies include writing, blogging and travelling.
Previous PostWork Etiquette: Should co-workers be friends on Facebook?Next PostBritain’s first astronaut, Helen Sharman recognised in New Year’s Honours List 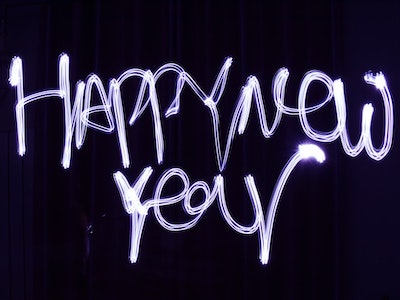 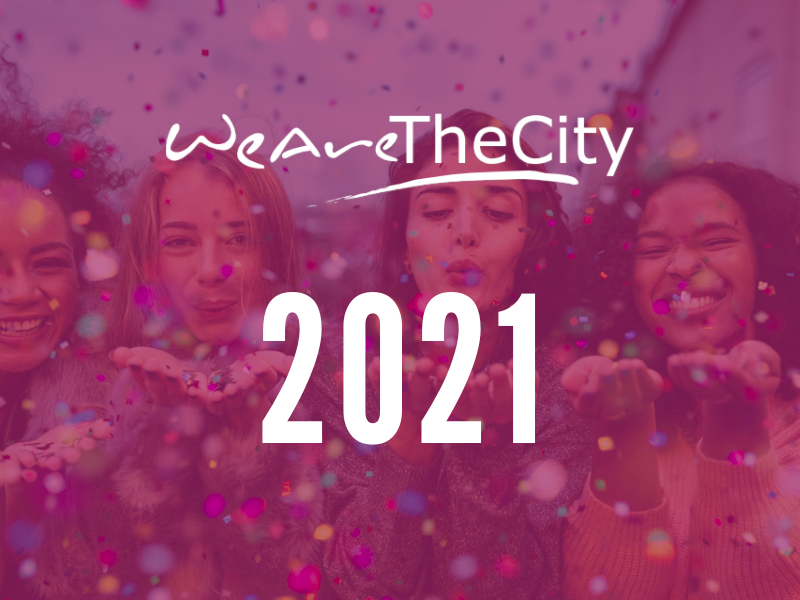