0
You have 0 items in your cart
Go To Shopping
Home > News > Current Affairs for Women > Looking back at 2018: A WeAreTheCity round-up

2018 is nearly over and to celebrate the year gone by, WeAreTheCity is taking a look back at our top moments.

Celebrating our tenth year, WeAreTheCity has hosted many events, held two conferences and two awards – just to name a few. Check out what happened during our 2018 below:

WeAreTheCity kicked January off with a bang – announcing our 2018 Rising Star Awards.

We also hosted our first Careers Club event of the year at RBS’s London Offices. This session looked at how to optimise potential by bringing greater resilience, focus and clarity to work and beyond.

February was a special month for women – marking a 100 years since women achieved the vote in the UK. WeAreTheCity celebrated and marked the occasion – not only in February but throughout the year.

In 1918, the UK government passed the Representation of the People Act which allowed women over the age of 30 who owned property to lawfully vote. This affected around 8.5 million women, but on a larger scale, it still only represented 40 per cent of the population of women in the UK.

In March, WeAreTechWomen announced its support for the TechSheCan Charter, pledging to boost the number of women pursuing careers in technology. 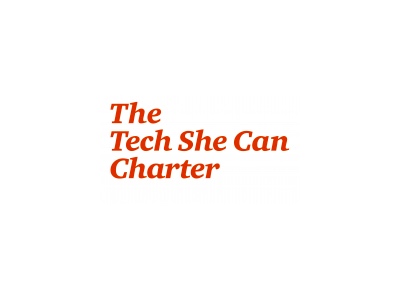 WeAreTheCity is joining forces with 19 major organisations, including PwC, JP Morgan, Tesco and Girlguiding, to take action to increase the number of women taking up technology roles in the UK.

The Tech She Can Charter has been founded to tackle the factors behind the shortfall of women in technology roles.

Also in March, we joined hundreds of business leaders to urge the government to boost female entrepreneurship.

Currently, one in then women in the UK want to start their own business. However, just nine per cent of the funding for UK start-ups goes to women-run businesses.

In April, we celebrated our tenth birthday by looking back at a decade of supporting the female pipeline.

In the last decade, WeAreTheCity has undergone several transformations; held over 85 events, including two full-day conferences and our awards ceremonies; published over 9,000 articles; created a dedicated learning platform, Careers Club; launched a job board; and created a dedicated tech arm, WeAreTechWomen.

You can read our founder, Vanessa Vallely’s thoughts on turning ten here. 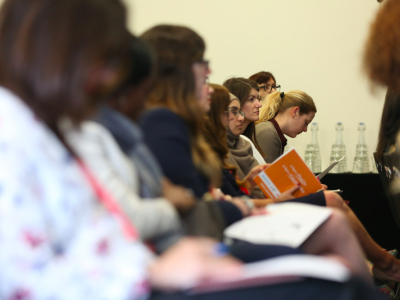 In May, we hosted our second WeAreFutureLeaders conference at etc. venues, St Paul’s London.

Sponsored by EDIT Development and hosted by Harriet Minter, the conference was a huge success with 150 female attendees from a variety of business sectors.

The full-day event offered practical upskilling and networking opportunities for the female talent pipeline to progress and to position themselves for future leadership roles.

View a gallery of the day here.

The Rising Star Awards recognise the achievements of women who are below Senior Management or Director level and therefore represent the female talent pipeline and the next generation of future leaders. 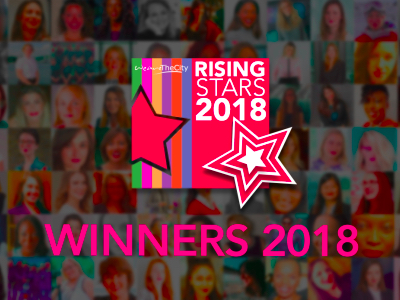 In June, we announced the winners of our 2018 Rising Star Awards!

Now in its fourth year, the Rising Star awards were introduced to showcase the UK pipeline of female talent below management and to create female 100 role models across 20 different industries and professions. The awards were entered by 1,250 individuals were judged by a panel of 54 independent judges. Over 35,000 public votes were received for the 200 shortlisted nominees.

You can view the winners here.

June also saw our founder, Vanessa Vallely, recognised in the Queen’s Birthday Honours List. She was awarded an OBE for services to women and the economy.

Speaking about her OBE, Vallely said, “I am extremely humbled to receive such a prestigious honour.”

“As many people know my passion for women, their progression and their equal standing in society knows no bounds.”

“It is a truly amazing feeling to receive this OBE as recognition for my work.” 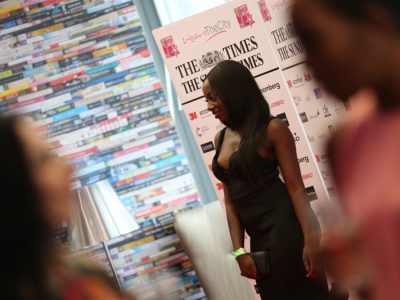 In July, we celebrated our amazing Rising Star winners in an event held at NewsUK.

View a gallery of the night here.

WeAreTheCity also played host to two fourteen year olds during their work experience. To date, we have had six apprentices and provided over 12 weeks of work experience for young girls and boys in the Essex and London area.

We set our latest recruits on the task of creating their own article, adding pictures and learning how to publish it on WordPress and share via social media.

You can view their article here.

Our third Careers Club event – Digital DNA: Your online presence and career pathing – also took place in July. The event, which took place at LinkedIn’s London offices, looked at online presence and career pathing. This session explored everything from profile basics to writing long form posts, digital career-pathing research and figuring out your worth as you take on your career journey. 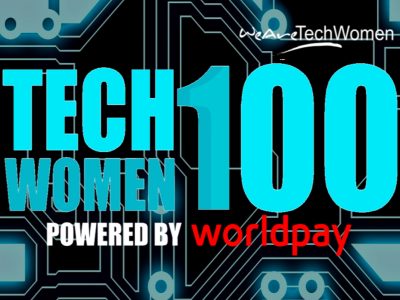 In September, we announced that nominations were open for this year’s TechWomen100 Awards.

Following the huge success of the inaugural TechWomen50 Awards in 2017, WeAreTechWomen expanded its search for 100 inspirational female technologists. 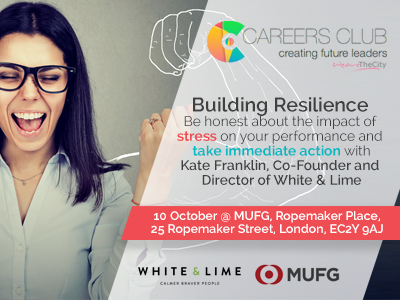 October saw our last Careers Club event of the year, focusing on building resilience. Kate Franklin, Co-Founder and Director of White & Lime challenged our audience members to be honest with themselves about the impact of stress on their performance – and to take immediate action to build resilience.

November saw the announcement of our TechWomen100 shortlist.

Following the success of our inaugural TechWomen50 awards, we extended our search to 100 women in tech. The TechWomen100 awards are the first of their kind to focus solely on the female tech talent pipeline and to also recognise the impact of champions, companies and networks that are leading the way for future generations of tech talent. 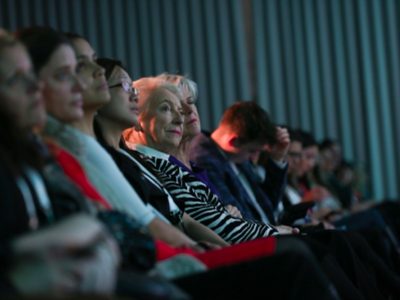 Towards the end of the month, WeAreTechWomen also hosted its third annual conference at etc. venues, St Paul’s, London.

The conference, proudly sponsored and supported by Worldpay, saw over 400 attendees from across the technology sector and a range of companies including Amazon, BT, Credit Suisse, Dell, Dyson, Mastercard, Morgan Stanley, Santander, Sky, and Visa.

View a gallery of the day here. 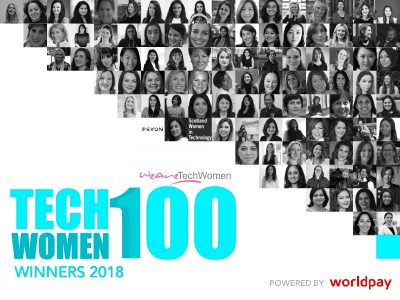 Our TechWomen100 awards drew to a close in December, with the announcement of our winners.

The winners of the TechWomen100 awards showcases remarkable women within the technology sector covering a wide range of roles such as Applied Machine Learning Scientist; Cyber Security Consultant; Radio Modelling Engineer; Futurist; a Research Associate in Turbomachinery; and Rapid Prototyper.

The winners also include individuals from leading firms such as Mastercard, Lloyds Banking Group, O2, EY, comparethemarket.com, BP, Transport for London, Dyson and Paypal; alongside founders and entrepreneurs of tech start-ups.

We also announced that Labour MP for Newcastle upon Tyne Central and Shadow Minister for Industrial Strategy, Science & Innovation, Chi Onwurah, will host the TechWomen100 2018 winners’ celebration at CodeNode, London.

You can view the winners for the 2018 TechWomen100 Awards here.

Alison is the Digital Content Editor for WeAreTheCity. She has a BA Honours degree in Journalism and History from the University of Portsmouth. She has previously worked in the marketing sector and in a copywriting role. Alison’s other passions and hobbies include writing, blogging and travelling.
Previous PostAre you struggling with an untouchable boss and a Ted Baker culture?Next PostSay ‘bye’ to binging this Christmas 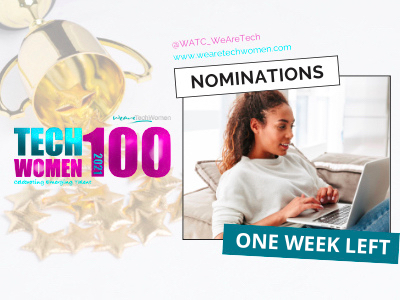 One week to go until nominations close | TechWomen100 Awards 2021

Nominations are now open for the 2021 TechWomen100 Awards