0
You have 0 items in your cart
Go To Shopping
Home > News > Current Affairs for Women > Mad Men or Mad Fem? Both are needed for a more diverse and exciting creative culture 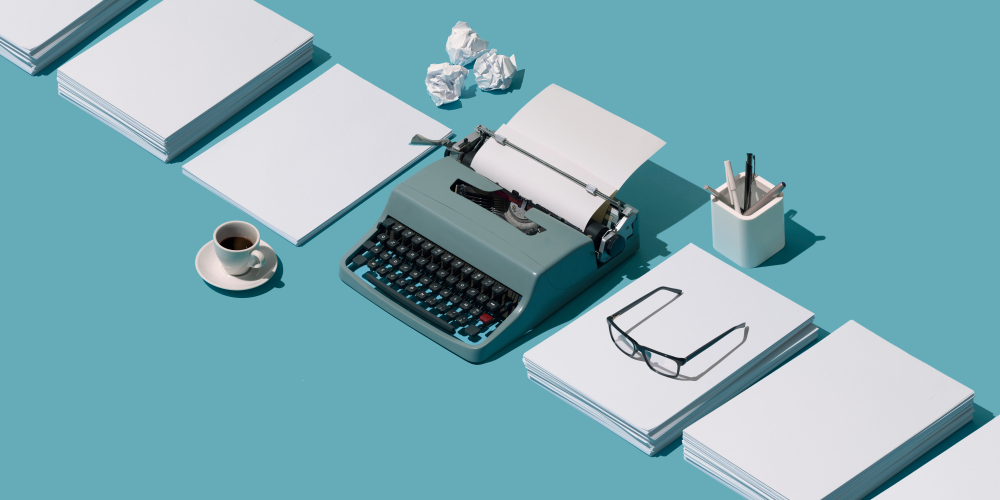 You’d think that since the days of Peggy Olson (a copywriter character) played by Elisabeth Moss in the fictional series Mad Men, things must have changed for female creatives.

But while looking for statistics to bolster this article, it was frankly depressing to see that not much has altered since 1970.

Sure, there have been huge strides forward for women in many sectors but in the commercial creative world there’s plenty still to do.

A few facts to back this statement up. According to a 2018 article by Kathryn Ellis, Planning Director at McCann Bristol, 89 per cent of creative directors in the UK are men. Not that surprising. However, when you read that the gender split of graduates training to get into the creative industry, is biased towards women at 61.7 per cent – you have to ask where are they going? Because they aren’t ending up in creative departments across the UK.

To help me answer this, or at least highlight some blockers that women face, I asked three creatives that I highly respect.

The first is an award-winning Art Director from my London days, Louise Ellis (now Blackmore):

I met Phil at Bucks University and we had an instant creative chemistry. During our 10 years at various network agencies we enjoyed plenty of shared success and were paid equally – good times.

However, as the name in brackets suggests, I married Phil and we decided to start a family. This is where adland massively fails women in my opinion. Companies need to be doing more to ensure they’re supporting women through pregnancy so that they feel confident they’ll have a role to come back to. I think it’s often assumed that women won’t be able to focus or think if they have children – which is absurd! If you haven’t already, take a look at the Motherhood Penalty and train all your staff to avoid this bias.

The next to comment is Lucy Harrison, a Middleweight Copywriter at Create Health:

I think more needs to be done to get the facts out there. I had no idea of how massive the drop off rate is. I think if young women had more of an idea of how slim the competition is for women, they would be more confident applying for creative roles. On top of this, women are statistically the main consumer group in terms of house-hold purchases etc. – if more young women were aware of the power they hold in the market place, they may realise how valuable their perspective is to advertising. Why leave it to men to figure out how to sell to women?!

The final thoughts come from Christina Beani, a Senior Designer at Create Health:

I also think we need to reset respect. I have worked under a couple of women in senior roles, like CD, and I have to say, even though they were good at their job – they didn’t have the same inherited respect the male seniors did. They were often seen as bossy, bitches or uber-emotional – this engrained misogyny has to change. But it’s up to women and men to sort it out!

What needs to be done to ensure more females on creative courses end up in creative departments?

To sum up and add to the comments above, it’s clear that supporting life choices, normalising senior female leads and resetting respect is key to encouraging more women into the industry. But I also feel that agencies need to create environments where anyone can thrive – the ‘old boys clubs’ for example need to go. Another important step is greater mentoring of women by men and vice versa. We could all do with learning from the experiences of others.

So how can men become allies for women?

I hope this article encourages more discussions about this topic and if anyone is looking for advice on how to get into advertising, and why being a creative is the best job ever, please don’t hesitate to reach out via LinkedIn.

Worth taking a look at: 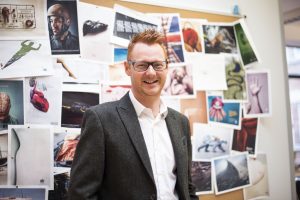 Phil Blackmore is Creative Director at Create Health, a strategic and creative healthcare agency.  Create Health has championed and created a number of campaigns focused on mental health awareness and creating a positive mindset. Examples include its recent #CreatePositivity campaign which aimed to provide a safe space online for those suffering with anxiety during the coronavirus crisis and Healthy Young Minds, which set school children across the country fun STEM challenges. 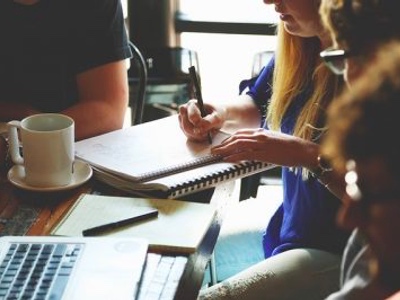 Are your team creatively inefficient enough? 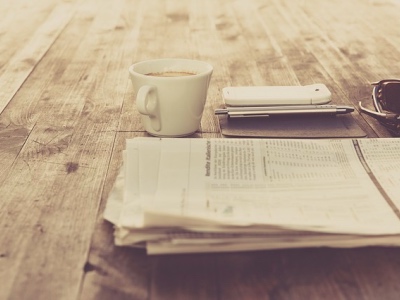 What the world of journalism can teach creative tech Moving on up in 2019: Three leading business women from the creative industries explain how to get to the top