There is no city or country in the world where women and girls live free of the fear of violence. No leader can claim: this is not happening in my backyard.

In 2012, two high-profile cases ignited public outrage in their nations, which spread around the world: the shooting of Pakistani schoolgirl and girls’ education activist Malala Yousafzai, and the gang-rape on a bus and tragic death of a 23-year-old student in New Delhi. In every region around the world, countless other cases occurred that did not make global headlines.

Whether walking city streets, using public transport, going to school, or selling goods at the market, women and girls are subject to the threat of sexual harassment and violence. This reality of daily life limits women’s freedom to get an education, to work, to participate in politics – or to simply enjoy their own neighbourhoods.

Yet despite its prevalence, violence and harassment against women and girls in public spaces remains a largely neglected issue, with few laws or policies in place to address it.

This week in Dublin, around 600 delegates – from mayors to leaders from the private sector and civil society – are gathered for the eighth forum of the World Alliance of Cities Against Poverty. They have come from all over the world to discuss innovative approaches to make cities smart, safe and sustainable.

One approach is the Safe Cities global initiative. This partnership of municipal governments, local communities and organisations, and the UN, is working to make urban environments safer for women and girls.

One of the most important lessons we have learned is that each city is unique and requires a local response. This can only be achieved by conducting a diagnostic study with data and evidence, and engaging community members. Cities have taken actions to improving the lighting and design of streets and buildings, training and sensitizing police, and hiring more women police officers. These practical responses can make a world of difference.

A diagnostic study in New Delhi, for instance, revealed that a common strategy against harassment was to simply keep girls and women at home. One girl explained: “If we tell our parents about boys harassing us, they would blame us only and say that it is our fault … Our parents might even stop us going out of the house.”

Findings like this spur action, since keeping women and girls home is not a solution. Residents organised community collectives to build awareness, report crimes, and work with authorities to improve public safety and justice.

In Quito, women were encouraged to break the silence about their experiences through the Cartas de Mujeres (Letters from Women) campaign and a study was undertaken. The city government amended the ordinance on eliminating violence against women to include violence in public spaces. The government received around 10,000 letters.

In Port Moresby, 55% of women market vendors reported experiencing violence in the previous year. In response, local authorities are working with a women’s market vendors association to take action.

In Cairo, the national government adopted women’s safety audits whereby local women identify safety and security conditions in their neighbourhoods, which are incorporated into urban planning.

In Rio de Janeiro, communities are identifying safety risks in 10 of the cities’ high-risk slums (favelas). Trained women and adolescent girls used their smartphones to map safety risks such as faulty infrastructure or services, obscured walking routes, and lack of lighting. These initial findings were presented to local authorities, and are being used to develop solutions.

UN Women is partnering with Microsoft to find ways to use mobile technology to stop sexual harassment and violence in public spaces.

Further efforts are expected to develop through a partnership between UN Women and the United Cities and Local Governments organisation. Efforts will focus on collecting local data on female political participation, and expanding successful Safe Cities activities.

Here in Dublin, I am pleased to hear that Lord Mayor Naoise O Muiri has expressed interest in partnering with the Safe City initiative, and Dublin will be the first city in western Europe to join us.

As more and more women, men and young people raise their voices and become active in local government, and more local leaders take action for the safety of women and girls, change happens.

The meeting this week recognises that making cities smarter, safer and more sustainable requires partnership and collaboration – between residents, government, the private sector and civil society. By including women in decision-making, city governments will be in a better position to fulfill their responsibility to ensure the safety of their residents, especially women and girls. 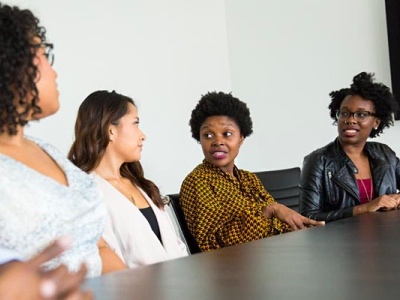 Black Excellence in a broken system

How herbal remedies can support you during menopause 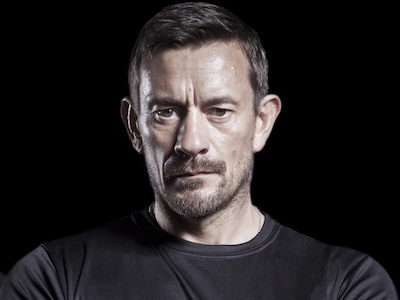 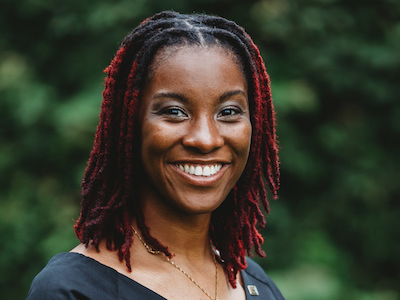