0
You have 0 items in your cart
Go To Shopping
Home > News > Current Affairs for Women > Male, pale and stale – on the scope of innovation’s diversity problem 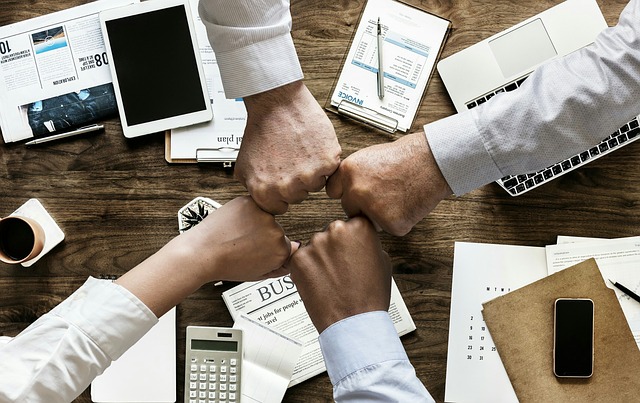 Now, you don’t have to be a man to innovate, but it sure does help. There, I said it.

Yes, being a man makes it easier to innovate, in a number of ways. Now, this of course isn’t the same as saying that men are innately better at innovation, far from it. Men are neither more creative than women, nor more capable, nor better inventors, nor any of that jazz. Sure, some men excel at all these things, and some women couldn’t come up with a creative thought if their life depended on it, but the same holds the other way around as well. The notion that either gender (or any non-binary variation) would be innately more innovative is nonsense of the first order – not least because actual innovation normally takes far more than one solitary person. Yet with all that said, there are still things that give men an edge in the innovation game, and understanding how and why is key if we want to solve one of the bigger problems in contemporary innovation.

Innovation is not creativity, nor is it invention. We all know this, but not all of us know what the key difference is. Creativity is not innovation because something can be creative without being realizable or practical. For that, we need an invention. An invention is a creative idea given practical form, but this isn’t yet an innovation. It becomes an innovation when people are prepared to adopt it, when people are convinced by it, when people buy into it. To achieve this, an invention or a novelty needs something extra – it requires a story to believe in, and a story usually needs a hero.

In our society, these innovation heroes have usually been male and rather pale. We celebrate inventors like Edison and Dyson, tech moguls like Zuckerberg and Musk, businessmen like Branson and Bezos. We watch “Silicon Valley” and marvel at the bright young things at TED and Web Summit, read “Fast Company” and get programmed to innovators looking a specific way, talking in a specific way, being in a specific way. Sure, there are alternatives to this dominant narrative, but that is also what they are – alternatives and outliers.

We don’t always see the impact such a dominant narrative has, nor the dimension in which this impact plays out. To start, young Caucasian men (with a smattering of young Asian men), particularly from a small group of top US or UL universities, have their role models close at hand. It’s easier to play the part when you look the part, and easier still when you’ve seen other play the part, in your immediate vicinity. Thus young men are more prone to see themselves and think of themselves as innovators. With the self-confidence that comes from privilege and looking the part, they crowd startup-events and incubators.

Venture capitalists, always happy to have a heuristic to make their life a little simpler, in their turn like the look of those who look a lot like those who succeeded before. They don’t discriminate, not really, but looking like a “proper innovator” does lessen the number of questions they have to ask. The male (and often pale) youngsters also tend to suggest ideas that resonate with the often male and pale people who sit on funding, for whom issues that befall e.g. a single mother may sound quite unfamiliar and even marginal.

So it goes. Small advantages, like looking the part and speaking the lingo do compound. Success (of a certain type) begets success (of a similar type). Ross Baird called it “the innovation blind spot”. I think that’s generous.

No-one questions that men, including young Caucasian men, should innovate. Of course they should, and be celebrated for it. But we also need to have a serious discussion about the plethora of innovation ideas that are left behind because they do not quite live up to the storylines, the hero-myths, the narratives that innovation has gotten tied up with. Our current mythologies of innovation are effectively hindering a vast number of strong, different ideas to come to the fore, for the detriment of all of us.

With the number of wicked problems that beset our societies, the narrowing off of ideas and potential innovations that comes from one specific group dominating the discussion is a matter of some concern. What we need, to ensure that ideas aren’t left behind and innovations aren’t allowed to come to the fore, is a wide and deep diversity – one that allows for any number of people to see themselves as potential innovators. Innovation should be as easy for a woman of color of a certain age as it would be for a young white man with a Stanford diploma – for everyone’s sake. We need better innovation stories to encourage better and more meaningful innovations, and if the heuristics of a few venture capitalists suffer in the process, so be it. We can afford to lose a few heuristics, but we need all the ideas we can gather, no matter who is their hero and champion. 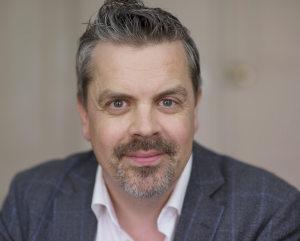 Alf Rehn is a professor of innovation at the University of Southern Denmark and a leading keynote speaker.

His new book Innovation for the Fatigued is out now, priced £14.99. Visit alfrehn.com to find out more