0
You have 0 items in your cart
Go To Shopping
Home > News > Current Affairs for Women > Margot Robbie pens letter to Hollywood: “Women are invincible when we come together” 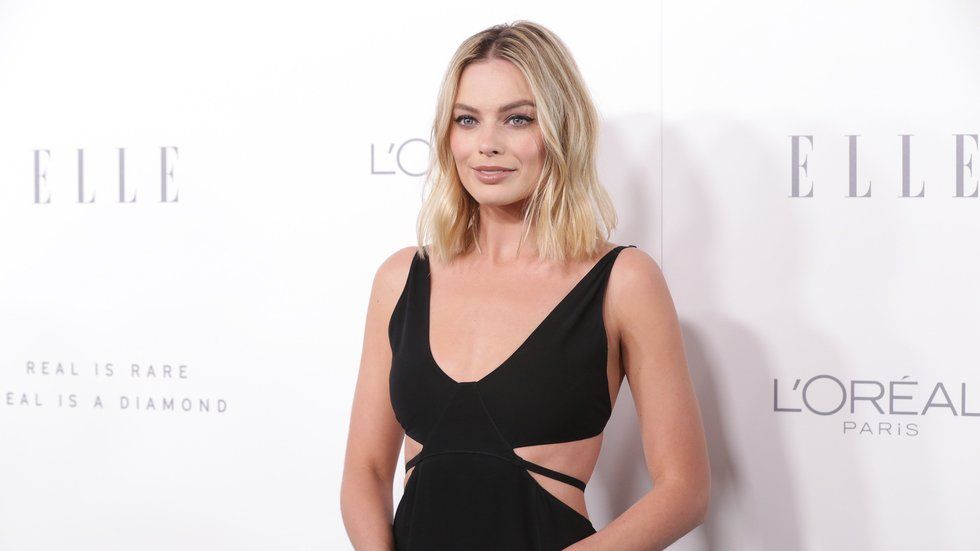 On Monday night’s Elle 24th annual Women in Hollywood gala, Margot Robbie read out a letter she wrote to Hollywood.

Forgoing a speech, Margot Robbie instead read aloud her letter to Hollywood that she had been compelled to write after watching The Breakfast Club. Robbie described being inspired by the fictional students’ assignment in the movie, which was to write an essay on ‘who you think you are’.

In the letter, Robbie describes that despite women spending the previous week sharing stories of solidarity, standing up for their believes and fighting against the system, those in power “still see as you want to see us: in the simplest terms and the most convenient definitions.”

She explains that women in Hollywood are subjected to ‘degrading situations’ and ‘chauvinistic roles’  and that even those who make it to the top are “still in the shadows of the big trees, constantly reminded that we only grow in the sunshine they allow us.”

The Wolf of Wall Street actress addresses the popularity of superhero movies over recent years, praising women as the heroes of their own story. She expresses disappointment that there have been no heroes defending women “against the villains in government, in the workplace, in the entertainment industry, and even in the most basic human interactions.”

“I find solidarity with women who struggle for the right to earn a living, the right to be heard, and even the right to be safe from harm. Their bravery and courage to speak truth to power has made a powerful impact that can be the start of real change. It is our decision, and those of us that have a platform can choose to use it for those in the world who do not.”

Calling for action from those in the room to fight to end inequality, Margot encouraged women to “use of their talents and intellects and privilege to help a new chapter of women.”

She closed the letter with a poignant tribute to The Breakfast Club, and to celebrating the strength of women: “So thinking about being a woman in Hollywood reminded me that when you take away Hollywood, we are all just women, all facing the inequalities that being a women brings with it.”

“And, what I’ve come to understand is that, though we are unique and powerful as individuals, we are invincible when we come together. But, in the words of The Breakfast Club, each one of us is a brain and an athlete and a basket case and a princess and a criminal. Does that answer your question?” 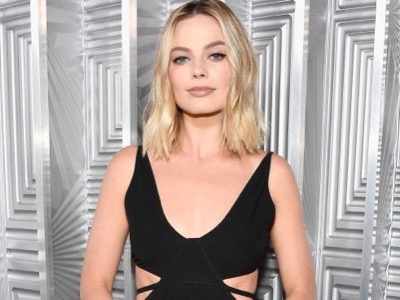 Margot Robbie: “I was scared to call myself a feminist” 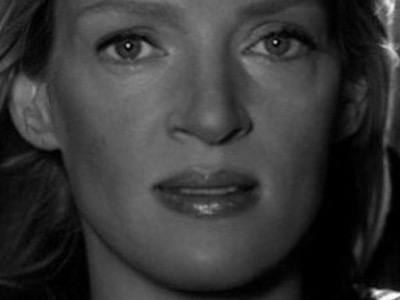 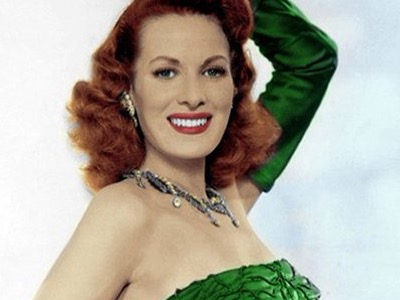 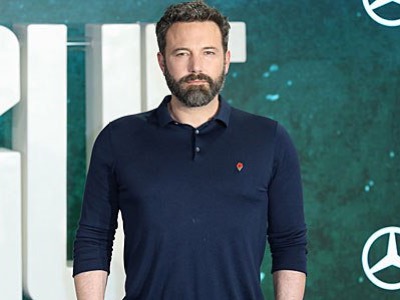 Ben Affleck: “More women need to be pushed to power”