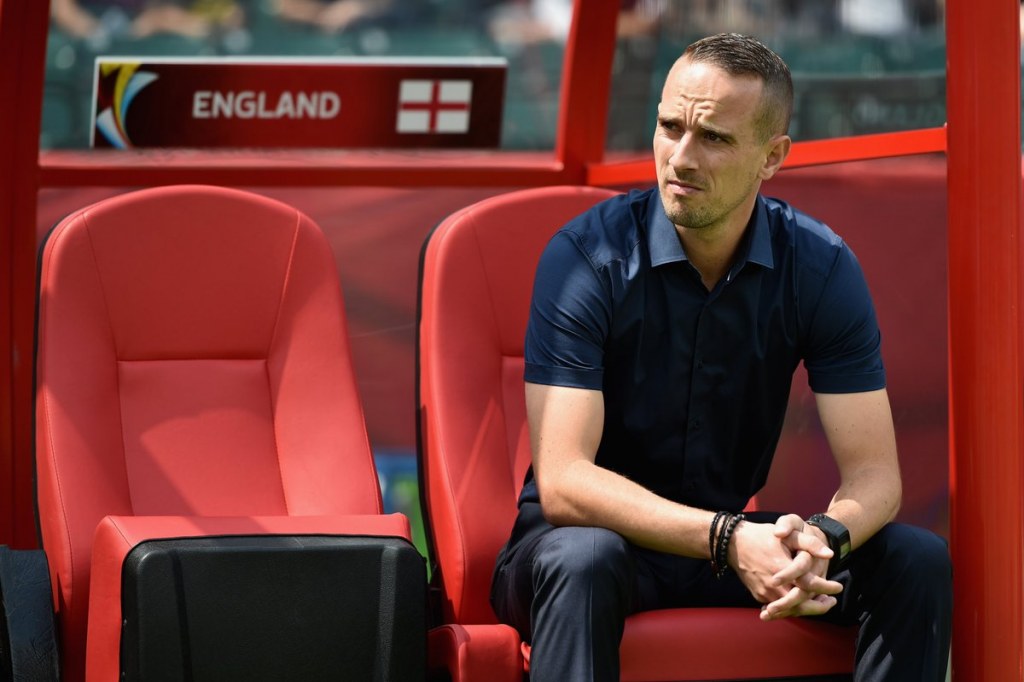 Mark Sampson has been sacked as England women’s manager after evidence of ‘inappropriate’ behaviour in a previous role.

The Football Association had been previously warned about employing Sampson, with questions raised during the recruitment process.

Sampson was cleared of wrongdoing this year following racism allegations made by Chelsea and England striker Eniola Aluko.

However, The Culture, Media and Sport Select Committee will still investigate the allegations.

In light of the new evidence against Sampson, the FA released a statement: “The full report of that [2014] investigation was only brought to the attention of the current FA leadership last week.

“It is our judgement that it revealed clear evidence of inappropriate and unacceptable behaviour by a coach.

It is on this basis that we have acted quickly to agree a termination of Mark’s contract.”

Since the announcement, Women in Sport have also removed Sampson as patron of the charity.

“…The issue became one of Mark’s conduct and it’s really around the boundaries between a player and a coach.”

MP Damian Collins told BBC Radio 5 live that he was concerned that the allegations had only just come to light, calling the system ‘flawed’.

“The system is flawed and I think it needs a wider, independent assessment not just of who knew what and when in the Mark Sampson case and why it took people so long to come forward and action to be taken.”

Minister for Sport Tracey Crouch said: “This situation is a mess and raises very serious questions about whether the historic processes that the FA had in place around the recruitment of coaches were appropriate, for something like this to have been missed.

“The FA are right to have taken action but reassurance is needed to make sure this does not happen again at any level of coaching.”

0Shares
BBC sportEngland women's managerMark Sampsonracism
Previous PostWolf-whistling and harassment against women could become illegal in FranceNext PostEmma Stone: ‘There’s so much ground still to be broken in terms of equality’