0
You have 0 items in your cart
Go To Shopping
Home > Giving Back > charities > Meet Felicity Ashley: a woman taking on a 3,000 mile Atlantic row with all-female crew 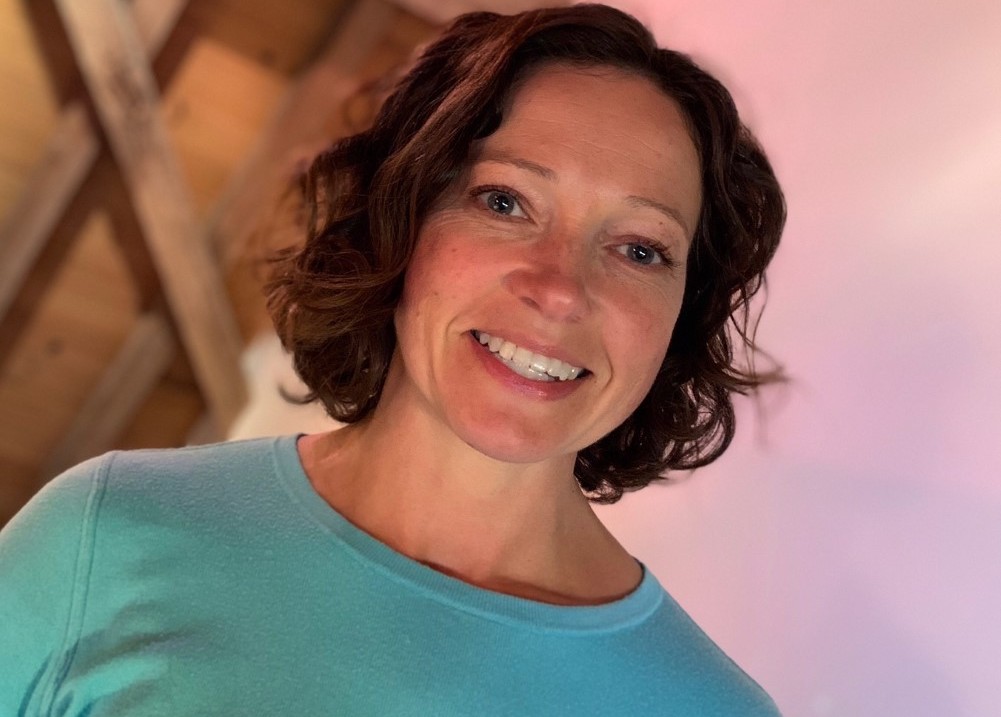 Ashley is part of a team of working mothers committing to ‘the world’s toughest row’ – rowing across 3,000 miles of Atlantic ocean over 40 days in a 26ft boat.

The crew, which is made up of four women with 11 children between them, have named themselves The Mothership.

The race, known as The Tallisker Whisky Atlantic Challenge, will begin on 12th December and see the team row, unaided, from La Gomera, Canary Islands to Antigua. During the crossing they expect to encounter 50 foot waves, sharks and capsizes.

They will be supported by an all-female creative team at integrated content agency, The 10 Group, who will be driving external profile and raising awareness.

The team’s commitment marks the start of a mission to champion change for women as they tackle a male dominated sport with a female-only crew. Fewer than 100 British women have rowed an ocean as part of an all-female crew, and Ashley sees this as an opportunity to inspire progress for the next generation.

As part of the challenge, The Mothership will be raising money for two charities; The Felix Fund, which provides welfare support and financial assistance to military and police personnel who have conducted or assisted with explosive disposal duties, and Noah’s Ark Children’s Hospice, a charity helping seriously unwell children and their families through clinical, practical and emotional support.

Speaking about the challenge, Ashley said, “We are doing this to inspire other women and children to dream big and challenge themselves to achieve their goals, whatever they may be.”

“We want to show that you can achieve anything with the right mindset and that neither gender, nor age should be a barrier.”

Elaine Stern, CEO, The 10 Group, added, “It is a real honour to be joining Felicity and her team on such a powerful mission.”

“Each year, International Women’s Day acts as a moment of reflection for all of us within the industry – not just on our progress so far, but on the work that’s yet to be done in the fight for gender equality.”

“We are proud to be supporting The Mothership as they break new ground for  such brilliant causes.”

Alison is the Digital Content Editor for WeAreTheCity. She has a BA Honours degree in Journalism and History from the University of Portsmouth. She has previously worked in the marketing sector and in a copywriting role. Alison’s other passions and hobbies include writing, blogging and travelling.
Previous PostInternational Women’s Day with Alicia Kearns | Philip BaldwinNext PostWhy one author is saying ‘no’ to the unempathetic challenge of International Women’s Day 2021