The men from Stylist magazine’s London office have had a crack at wearing women’s high heels for a day in response to the high heels at work storm, which surfaced recently.

Last week it was reported that receptionist Thorp was sent home from work after refusing to wear high heels for her nine hour shifts.

Nicola Thorp launched the petition after she was reportedly sent home from a job at accountancy firm Price Waterhouse Coopers (PwC), where she was employed by the temp agency Portico. Portico recruited the reception staff for PwC and Thorp claims to have been sent home without pay.

Thorp, 27, from Hackney in east London, arrived for work in December with flat shoes but was told that she had to wear  “2in to 4in heel”.

Thorp launched a petition to make it illegal for companies to require women to wear high heels at work, which has since reached over 100,000 signatures and will be debated in parliament.
PwC released a statement saying: “We are pleased that Portico has responded to our concerns and is updating its uniform policy with immediate effect.”

On Stylist’s video it says: “It’s still legal to make women wear high heels in UK offices. So we made the men do it too.”

You can watch their guys struggling with heels for the day, below. 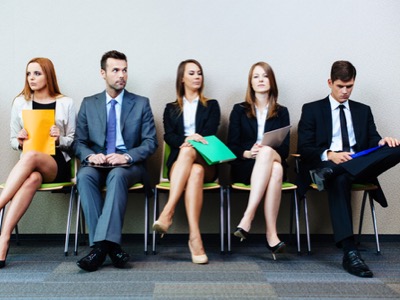