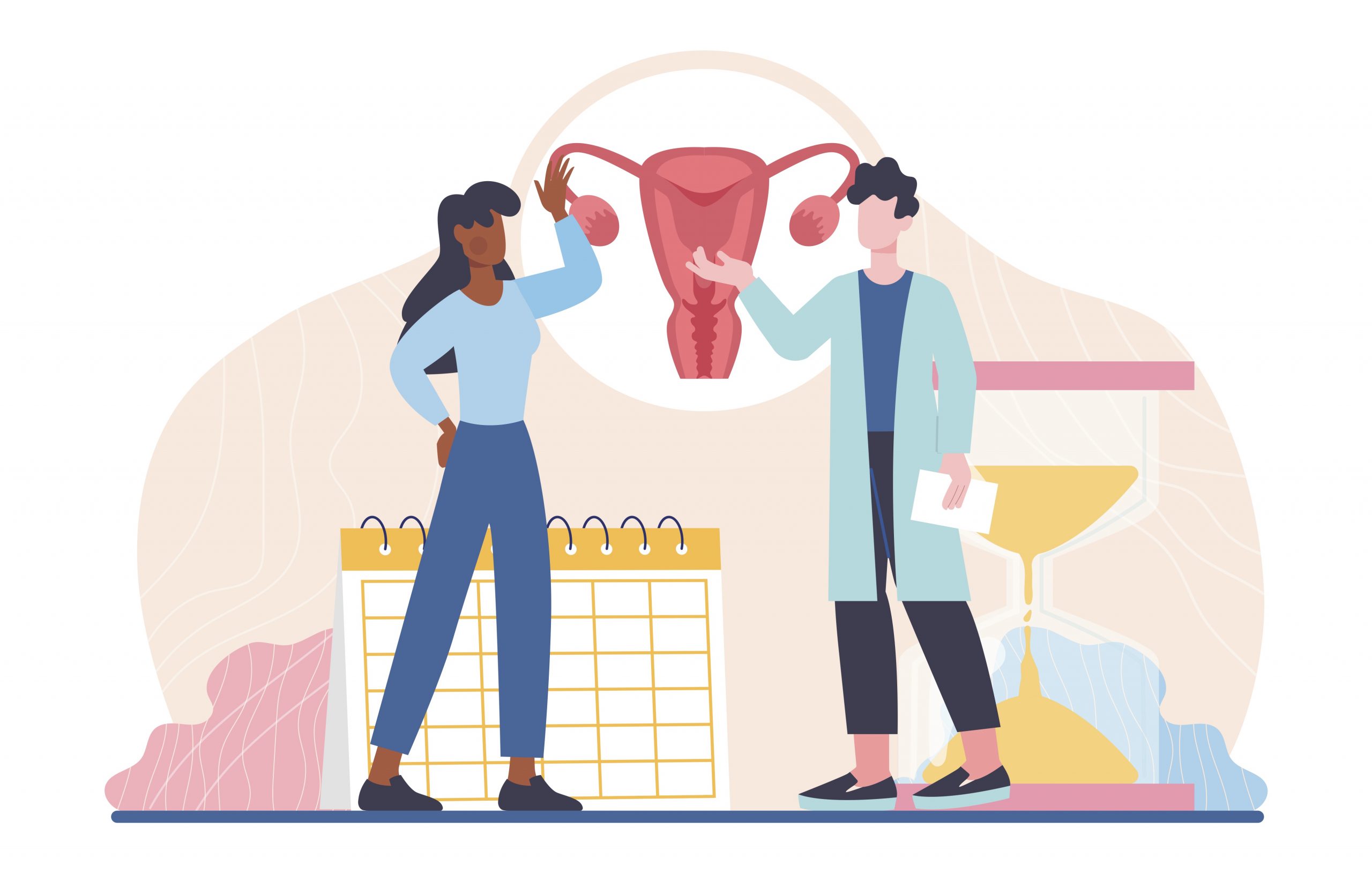 Suddenly it feels like everyone is talking about the menopause which is clearly to be celebrated.

Shared experiences and discovering you’re not the only one feeling like they’re slowly losing their mind is, of course, massively reassuring. But making sense of the masses of information available, and perhaps even more importantly, making it relevant to your own situation, remains a huge challenge.

The All-Party Parliamentary Group on Menopause wants to see a health check introduced for all women at the age of 45, to help diagnose menopause early and help women be better prepared. But for me, this is just the first step.

What I’d love to see post this initial appointment, is an annual menopause check-up, as accepted and automatic as regular dental check-ups or smear tests. An automatic invitation from your GP surgery, it would be a chance to discuss and review each of our individual menopause journeys with a qualified medical professional. And it should definitely be face to face. When our hormones are at war and our menopause symptoms are raging, the look in our eyes and our body language are as eloquent and expressive as any words we might use to try and capture how we’re feeling.

My fear is that without such a formalised structure in place to deal with the menopause, all the awareness in the world will actually change very little.

I think I slipped into the perimenopause in my late forties. I can’t be sure because like too many women, my hormones were already in a complete shambles long before I’d even heard the word for the first time. Feeling ridiculous for knowing absolutely nothing, I immediately did some research and familiarised myself as much as I could with what was described as ‘the transition into menopause’.

I duly ‘transitioned’ (stumbled blindly might be more accurate) into the menopause in line with the average at the age of fifty-one and then struggled on for a year or so by which point I had around twenty-nine of the thirty-four symptoms I found listed on the internet. The physical ones felt just about manageable; it was the increased anxiety and low mood that were becoming debilitating. A visit to my GP and I was put on HRT; an oestrogen patch and progesterone pill, changing after a few months to a single patch at my request, purely for convenience. (It has been quite a surprise along the way, to learn there are many more options that I still remain ignorant about). I was told that annual reviews were all part of the deal if you start HRT. That was three years ago and thanks to the pandemic, there have been no face to face meetings or reviews of any kind since.

Then a month or so ago, I reached a point where I felt I needed to speak to someone about what happens next. To be honest, I’m not even sure if HRT is even working for me anymore. I made an appointment but every approach to my surgery now starts with a phone conversation, so when the call came, I explained how I was feeling and the advice was I could either up my dose or come off HRT completely. How on earth was I supposed to know which option I should choose? When I said I was still suffering occasionally with that sense of hopelessness that lots of menopausal women have written about, I was told I shouldn’t be feeling like that on HRT so I was probably depressed and had I thought about talking to someone? It was then suggested antidepressants might be the answer. A diagnosis made after talking to me for just two or three minutes over the phone. So I withdrew from the call as quickly as possible and for a few weeks, did absolutely nothing.

But doing nothing clearly wasn’t a long term solution so I’ve now made an appointment to see someone privately which felt like the only way to secure myself  enough time for a proper discussion about how I feel and to review what action should now be taken. But I am acutely aware how incredibly lucky I am that seeing someone privately is even an option. I know this is definitely not the case for everyone.

So my point is raising awareness and getting everyone talking about the menopause is one thing, but it’s pointless if there isn’t a simple way of making it easy for every woman who wants it, to get regular individual advice on how to cope with what is an ever-changing and very personal journey.

Elaine lives in North London with her husband and their two sons. When she’s not writing, she can be found looking harassed on the school run, on the side lines of her sons’ football matches, or singing her heart out with her local branch of Popchoir. She is the author of two books, I Can’t Tell You Why and Bring Me To Life which are available here. You can also follow what she’s up to on Instagram, Facebook and on Twitter: @RobbieNorth. 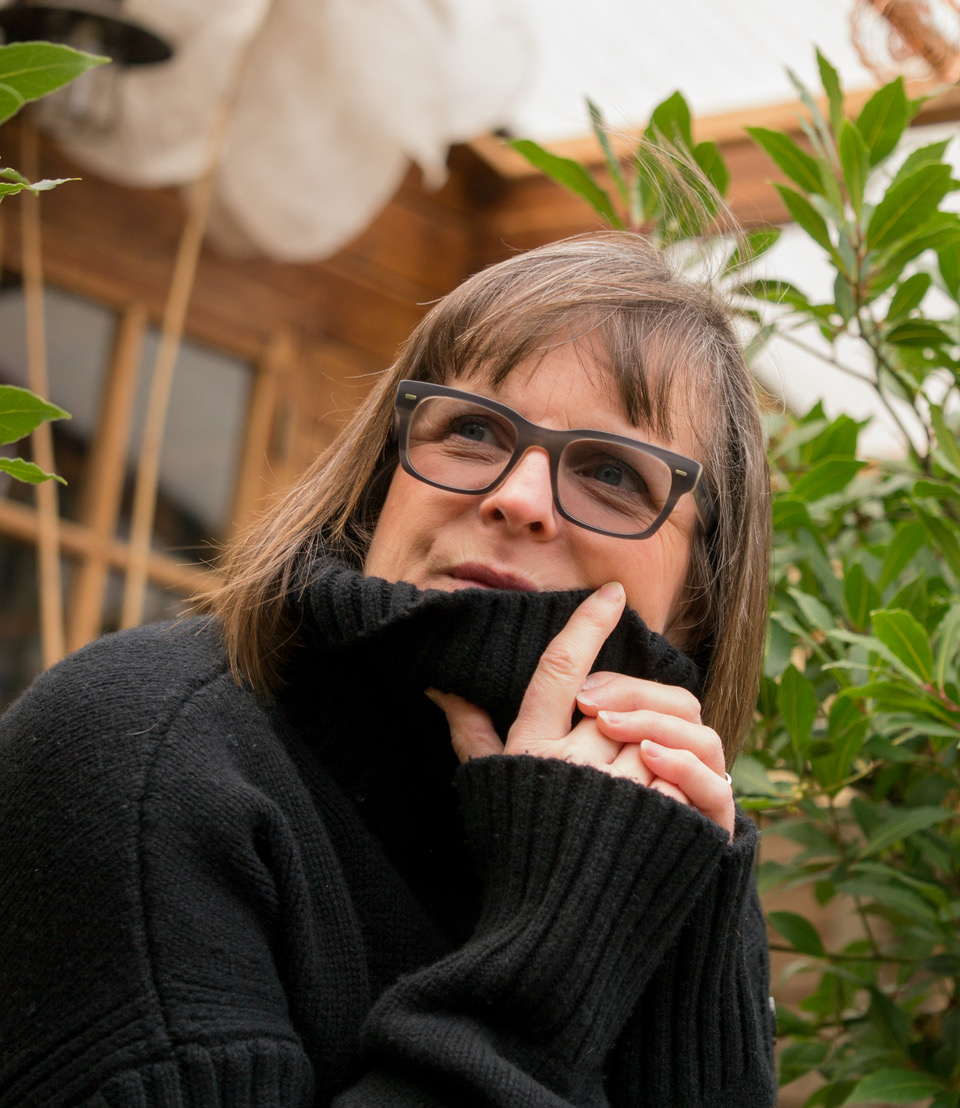 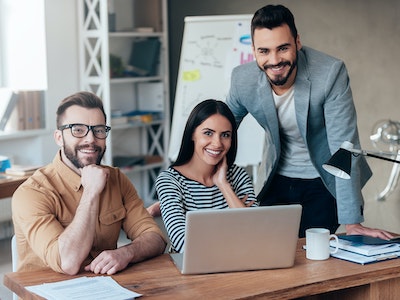 Previous PostLet’s talk about menopause! Supporting your workforce and dismantling the tabooNext Post27/10/2022: The Voices in the Shadow Festival 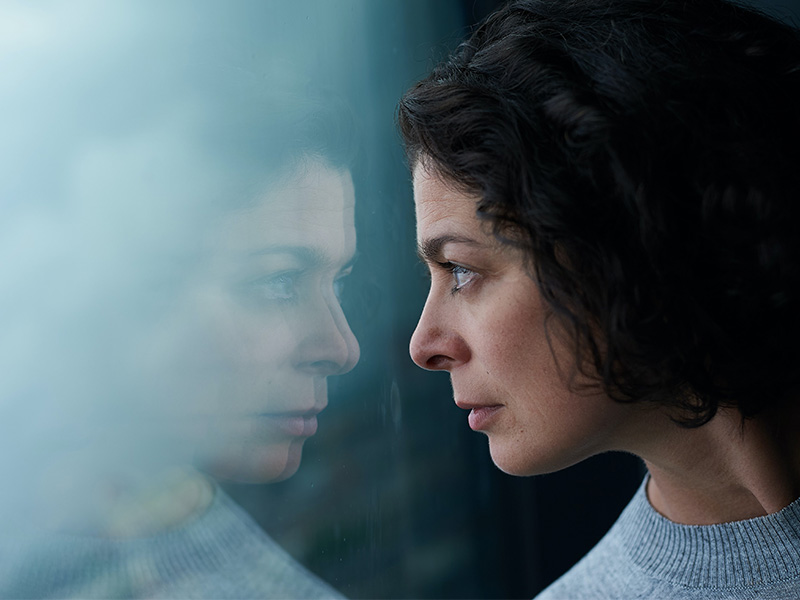 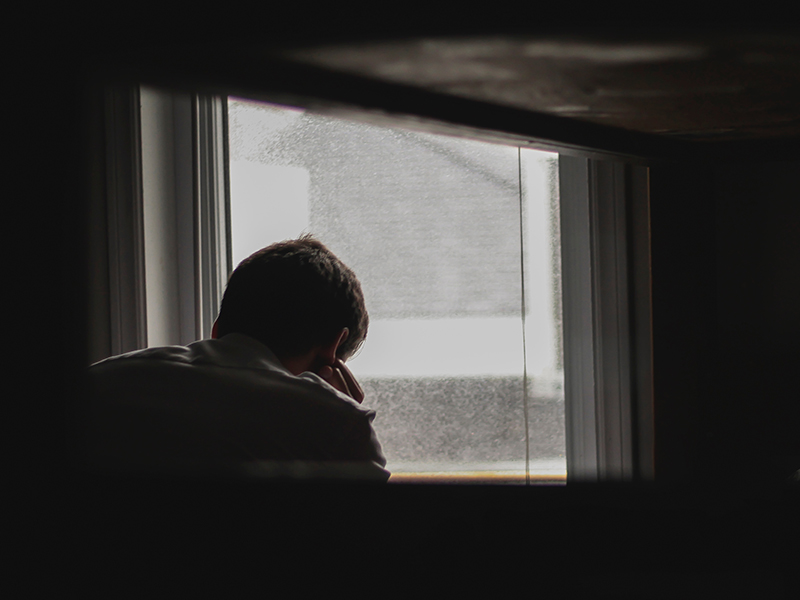