0
You have 0 items in your cart
Go To Shopping
Home > News > Current Affairs for Women > #MeToo: Facebook bans women for writing ‘men are the worst’ 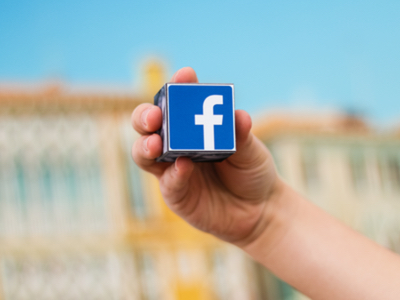 Women have been banned from Facebook because they posted “men are scum”  in response to the #MeToo campaign.

Comedian Marcia Belsky was banned from the site after sarcastically commenting “men are scum” under a friend’s post.

Her friend, Nicole Silverberg, was describing the abuse she had received after writing a list of ways in which men can treat women better in light of all the harassment scandals.

Since the post, Belsky was banned from posting anything to the social media site for 30 days.

Kayla Avery, another comedian, says she has been banned 10 separate times by the platform.

Avery told The Daily Beast that was on the receiving end of sexist comments by men, so in frustration commented “men are the worst.”

She told the Daily Beast: “There was one guy who was threatening to find my house and beat me up.

“I got banned before I could even successfully report it.

“How else can we have a genuine reaction to what’s going on? Facebook is absolutely silencing women.”

In a statement, Facebook apologised, stating that some of the bans were a mistake, and reinstated some of the deleted posts.

However, it said that no posts targeting anyone on the basis of their gender would be tolerated.

Sheryl Sandberg had previously written a Facebook post in support of women, warning that they could face backlash due to the sexual harassment scandals.

On November 24, a group of female comedians all posted “all men are scum” on Facebook in protest against being “silenced,.” as more and more of their friends were beginning to get banned.

According to the Daily Beast, almost every woman who posted this was banned.

0Shares
#MeToobanfacebook
Previous PostTime’s Person of the Year: “The Silence Breakers” – women who spoke out against sexual abuseNext PostAge UK advert raises awareness of how lonely the elderly can feel over Christmas

Romantic relationships in the workplace in the #MeToo era