0
You have 0 items in your cart
Go To Shopping
Home > News > Current Affairs for Women > #Metoo: Uma Thurman breaks silence in Thanksgiving post for Harvey Weinstein 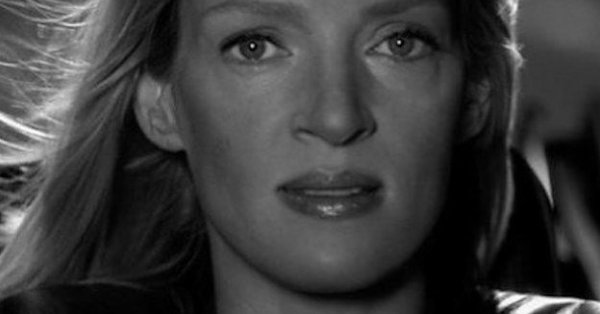 Actress Uma Thurman, who appeared in several films produced by Harvey Weinstein, has spoken out on the sexual harassment allegations.

In a Thanksgiving post on Instagram, Thurman uploaded a photograph of herself from Kill Bill Vol 2, a movie produced by Harvey Weinstein.

For the caption, Thurman said she was ‘grateful’ for Thanksgiving, “to be alive for all those I love, and for all those who have the courage to stand up for others”.

Making reference to an interview in October where the actress told a reporter she was too angry to discuss the Weinstein allegations, Thurman said ‘I have a few reasons’ to her anger.

“…#metoo, in case you couldn’t tell by the look on my face.”

“I feel it’s important to take your time, be fair, be exact, so … Happy Thanksgiving Everyone!

(Except you Harvey, and all your wicked conspirators – I’m glad it’s going slowly – you don’t deserve a bullet).”

In the October interview, Thurman said she commended every woman that was speaking out about harassment and assault.

“I have learned, I am not a child and I have learned that… when I’ve spoken in anger, I usually regret the way I express myself,” she said.

“So I’ve been waiting to feel less angry. And when I’m ready, I’ll say what I have to say.”

Thurman appeared in a number of films that were produced by Weinstein, including Pulp Fiction and the Kill Bill movies.

He has denied ever engaging in “non-consensual sexual conduct”.

Previous Post58 per cent of mums have considered setting up own business, according to surveyNext PostBank of England defends gender pay gap between male and female staff