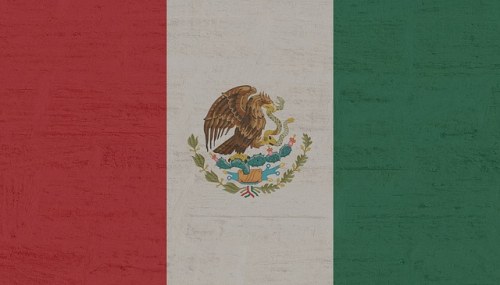 A Mexican university has come under fire for holding a feminism conference, with a panel comprised of entirely men.

Organised by the humanities department at the National Autonomous University of Mexico (UNAM), the event, called Marta Lamas in dialogue with XY, is due to discuss ‘feminism and rights’ and ‘feminism and the market’ with 11 men.

The conference was inspired by Mexican feminist, Marta Lamas, who is due to host the day-long event. The event will celebrate Lamas’ 70th birthday and it is believed that she had a hand in deciding on guests.

Lamas is one of Mexico’s leading feminist and has written many books on feminism, gender, prostitution and abortion.

Lamas has edited one of Latin America’s most important feminist journals, Debate Feminista for 27 years. In 2005, she was also nominated for a Nobel Peace Prize.

Lamas has defended the decision to not include any female representation within the conference panels. Speaking to the BBC, Lamas said, “I have spent 48 years discussing feminism on panels only with women.”

She continued, saying, “I am trying to change the world for men too.”

“The UNAM is saying: women, sit down and we will invite 11 men to teach you what feminism means.”

However, the conference has caused outrage on social media. One Twitter user called the event the “definition of mansplaining”, while others have seen the event as offensive.

Alison is the Digital Content Editor for WeAreTheCity. She has a BA Honours degree in Journalism and History from the University of Portsmouth. She has previously worked in the marketing sector and in a copywriting role. Alison’s other passions and hobbies include writing, blogging and travelling.
Previous PostExpressing your creativity could benefit your health and careerNext PostBBC report a gender pay gap of nine per cent