The military is starting to realise that “inclusivity means so much more”, Royal Navy Lieutenant Commander Samantha Truelove MBE has told WeAreTheCity. 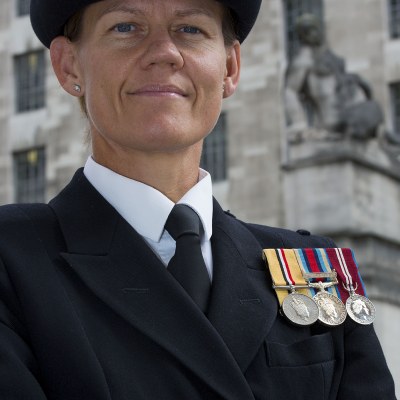 Speaking to WeAreTheCity recently about challenges she has overcome as a female during her time in the Navy she said: “We have a long way to go and I still find it frustrating, but I know the potential is there. I have faced many challenges, including misogynistic and homophobic behaviour – but the important thing is I have learnt, I question, I hear it, I stop it, I educate.”

“Most of the time people don’t realise what it is exactly they say and how it affects or could potentially affect others. It’s important to me to educate and help people understand.”

“I talk at schools whenever I can about the Navy and what we do and always try and encourage young women and girls to realise their potential and that they can be engineers, submarine drivers or pilots – they just have to work hard to get there.”

Truelove worked as a scuba instructor in Egypt for four years before joining the Army Air Corps in 1998. After a short stint as an Air Trooper she commissioned into the Royal Logistics Corps from Sandhurst in April 2000. During her time with 17 Port and Maritime Regiment (as a Troop Commander), Marchwood she deployed on Operation AGRICOLA (Kosovo) and took part in Exercise Saif Sareea in Oman. She has since served in both Iraq and Afghanistan.

She is a strong advocate of women in leadership and is involved in the Naval Service Women’s Network working with several charities, schools and the private sector for positive change. Truelove is also a role model for women and lesbian, gay, bisexual and transgender (LGBT) employees in the Naval Service.

Truelove was recently awarded an MBE in the 2016 New Year Honours list for her efforts in Service Networks, specifically the Naval Servicewomen’s Network and the Compass Network (Sexual Orientation and Gender Identity). She was also recognised for raising visibility and awareness of the issue and encouraging women in sport.

According to Truelove the recent Strategic Defence and Security Review (SDSR) announcement by the Prime Minster, which saw an increase of £12bn extra defence spending, “is promising and there is a bright future for women in the Royal Navy”.

“Things have changed a lot since I joined the military – but there is still some way to go,” she said.

Recently Prime Minister David Cameron pledged to change the system and enable women to apply for frontline combat roles, following a six-month Ministry of Defence (MoD) evaluation to investigate whether females could serve in infantry and tank regiments.

Speaking to the Sunday Telegraph the Prime Minister said: “We’ve already lifted a number of barriers in our Armed Forces with the introduction of female submariners and women reaching the highest ranks in all services.

“We should finish the job next year and open up ground combat roles to women.”

Growing up in South Africa and the US, Truelove said she dreamed of wanting to work in the medical field or to work with animals and wildlife in game parks and protection areas: “My role models varied from my mum to my siblings (two brothers, one sister) and other family members to teachers at school and like many young people actors, sportsmen and women and fictional characters.”

She added: “That was a big moment for South Africa during a very politically turbulent time, then fast forward to the Rugby World Cup in 1995, a powerful example of how sport pulled a nation together.

“I’m a keen sportswomen and I love watching and participating in sport as the health, well-being and team work benefits of sport are clear for me. During my military career my role models have varied and I’ve had some great support from some very senior and very junior personnel along the way, which has helped me develop my inclusive and 360 degree leadership style.” 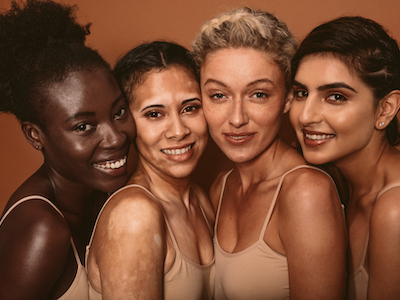 How the beauty industry can improve its inclusivity 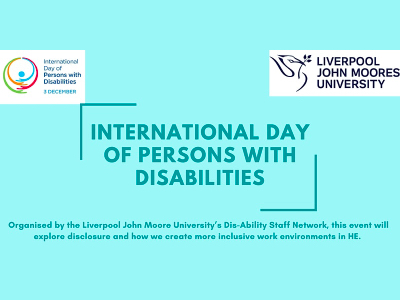