Millennial women feel “ashamed” of earning more than their partners, according to new research.

A study conducted by Refinery29 found that many millennial women felt “ashamed”, “exhausted”, “tired” and even “resentful” that they earned more than their partners.

However, the survey of 130 female breadwinners also found that these women did not mind being the breadwinner as long as they had the choice not to be in the future, their partners contributed equally, or they felt that they could leave a job if they were unhappy.

Amongst the comments of those surveyed, many felt that being the main breadwinner was highly pressurised.

One woman said, “It’s stressful. It’s a huge responsibility. I pressure myself to stay in the job I’m at even if I’m unhappy there.”

Another commented, “It makes me feel a little weary sometimes, like I may never get a break, or get to pursue something I might really love…”

Another woman said, “I do not like feeling solely responsible for all of our financial needs.”

New research conducted by insurer Aegon, found that in the UK 51 per cent of women were the main breadwinner in their households. The survey also found that 46 per cent said it would be their sole responsibility to financially support their family.

Around the world, attitudes are beginning to shift with it becoming more socially acceptable for women to be the main or sole breadwinner. However, the survey found that while women did earn more than their partners, they still had to put in the same amount of hours when it came to household chores.

Figures released last year by the Office of National Statistics showed that daily household chores and childcare are still falling to more women than men.

Alison is the Digital Content Editor for WeAreTheCity. She has a BA Honours degree in Journalism and History from the University of Portsmouth. She has previously worked in the marketing sector and in a copywriting role. Alison’s other passions and hobbies include writing, blogging and travelling.
Previous PostEPAA UK launches ‘Not Just A Girls Job’ campaign aimed at EA, PA and Secretary rolesNext PostNo heels at work petition is rejected by Government 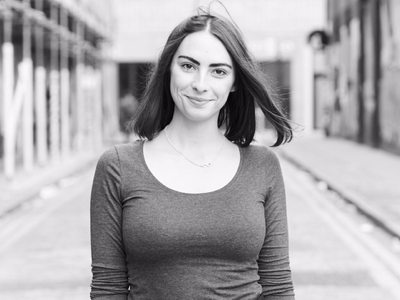 New country, new job – a millennial’s take on returning to the world of work 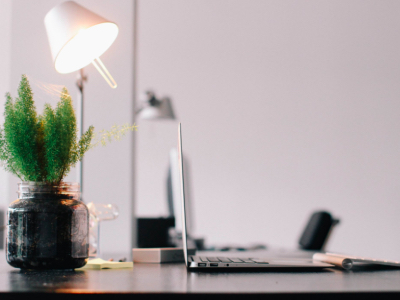 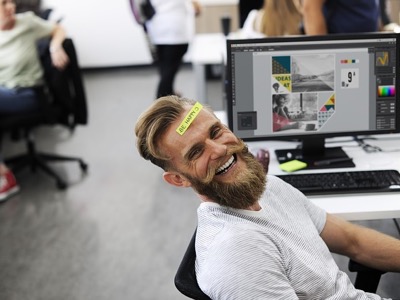 Millennial men could help equality in the workplace