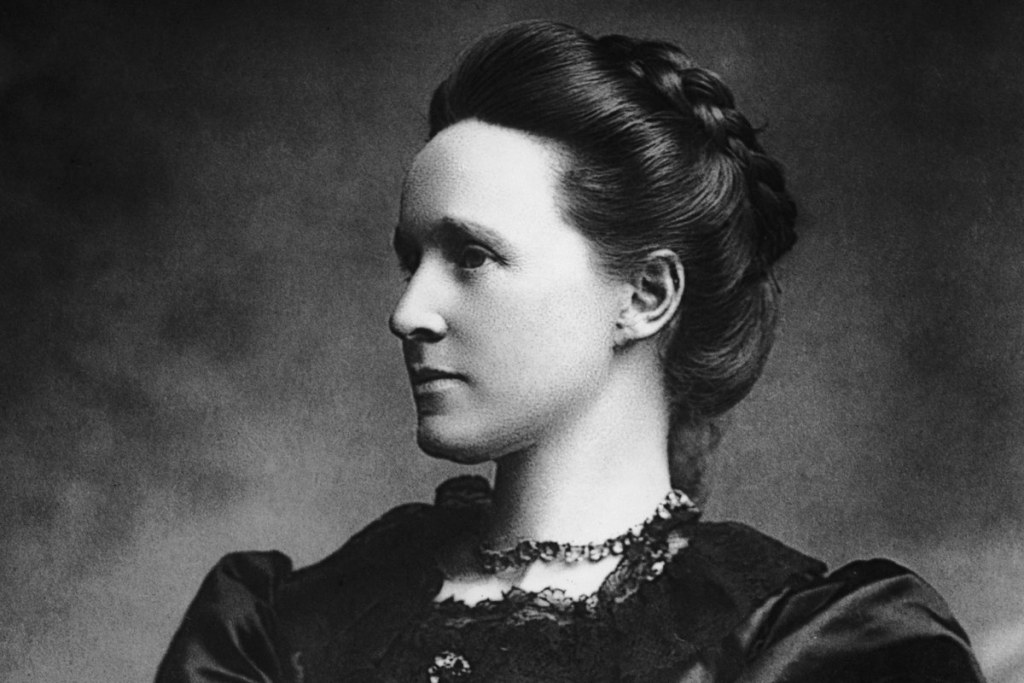 Suffragist leader Millicent Fawcett will become the first woman to be celebrated with a statue in Parliament square.

City Hall confirmed plans on Tuesday for the building of the bronze statue to begin later this year. The statue will appear just yards away from Winston Churchill’s iconic figure.

Mayor of London Sadiq Khan submitted a planning application, after pressure from feminist campaigners on City Hall to feature a woman in Parliament square. The figure has been designed by artist Gillian Wearing, and shows Fawcett aged 50, holding a placard which reads “courage calls to courage everywhere”.

Fawcett read the quote after the death of fellow suffragette Emily Davison, who was killed in 1913 after she walked onto the race track at Epsom Derby.

City Hall aims for the statue to be unveiled in time for the centenary of the 1918 Representation of the People Act, which gave some women the right to vote for the first time.

Mayor Sadiq Khan said: “As a proud feminist at City Hall, I have given Caroline’s inspired campaign my full support and am delighted that we have been given the go-ahead to bring the first ever statue of a woman to the centre of British democracy in Parliament Square – something which is long overdue.

“Next year marks a century since the start of women’s suffrage in the UK – one of our country’s most pivotal moments – and our mission now is to ensure that we can begin the centenary celebrations with the unveiling of this landmark piece.”

He continued: “This will be one of the most momentous and significant statues of our time and I know that Gillian Wearing’s exceptional talent and unique insight will do great justice to the movement and Millicent Fawcett’s legacy.

“We want this statue to depict the strength and determination of the women who dedicated their lives to the fight for women’s suffrage and to inspire many generations to come – and I know Gillian’s creation will do just that.”

The statue will join famous figures such as Mahatma Gandhi, Nelson Mandela and Winston Churchill in the square.