Five models, aged 47-65, have called for more age diversity on the cat walk.

During a demonstration, organised by online retailer JD Williams, at London Fashion Week the models protested why models’ workloads decrease with age.

“Women don’t suddenly stop wearing or buying clothes after their twenties, so why isn’t this reflected in the models used in fashion shows?” asked model Jilly Johnson, 63.

“We’ve started to be more inclusive when it comes to ethnicities and disabilities on the runway – which is fantastic – but why not all ages?”

In her heyday Benedetta was named as Harper’s Bazaar’s 100 Most Beautiful Women in the World, in 1966.

During her modeling career Marie-Sophie Wilson was photographed by Peter Lindbergh and Mario Testino and used to describe her style as ‘punk’.

Jan was photographed by David Bailey and Norman Parkinson, during her time as a model. In the 1960s she featured on the cover of Vogue.

Dress for success – forget the catwalk when choosing your interview wardrobe 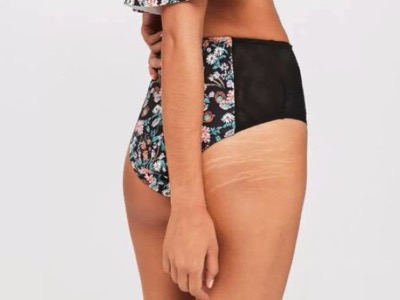 Missguided applauded for not airbrushing stretchmarks from its models 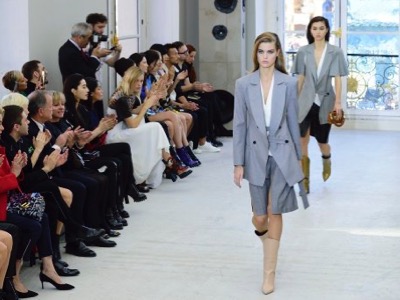 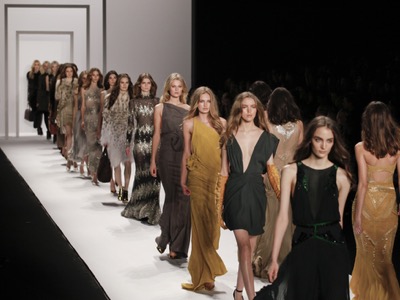