0
You have 0 items in your cart
Go To Shopping
Home > Awards > Women Awards > Most Influential Women in UK IT 2015: Nominations open Nominations are now open for Computer Weekly’s Most Influential Women in UK IT list for 2015.

Now in its fourth year, our Women in IT Awards focuses on role models and IT leaders making a difference in the future of IT.

Judges will narrow nominations to a shortlist of 25 women based on the nominee’s influence, achievements, profile, leadership and potential.

Readers will be invited to vote for their choice of the most influential woman in IT through an online poll.

The winner and final order of the top 25 will be announced at an event on 8 July in London. Watch out for more details of this exciting event very soon.

The list of the 25 most influential women in UK IT will be selected by a judging panel of employers and IT leaders from across the industry, including:

The 25 women selected for the list will be added to the pool of names in which Computer Weekly’s UKtech50 is selected. UKtech50 is designed to highlight the most influential people in the UK technology scene.

Vanessa Vallely, managing director of WeAreTheCity, said: “I am honoured to be judging Computer Weekly’s 2015 Top 25 Most Influential Women in UK IT Awards. Awards such as this provide the winners with an additional platform to spring from. It positions them as role models in the technology industry and certainly helps to encourage other women to follow in their footsteps.”

Sarah Burnett, vice president at Everest Group, said: “Computer Weekly‘s Most Influential Women in IT Awards celebrates the achievement of women in IT and will help inspire the next generation of women technologists and entrepreneurs. I’m delighted to be back on the judging panel.”

Harry Gooding, head of client engagement at Mortimer Spinks, said: “The message of gender imbalance in our industry is well documented, and rightly so. What’s needed now is positive marketing of the technology industry, great stories to attract more people to join our industry that so desperately needs them.

“Awards like this one help to tell stories about accomplishments from inspiring individuals. If we take the collective responsibility to share them we can go some way to helping address this inescapable truth.”

Nominations are now open and can be made here until 8 May. 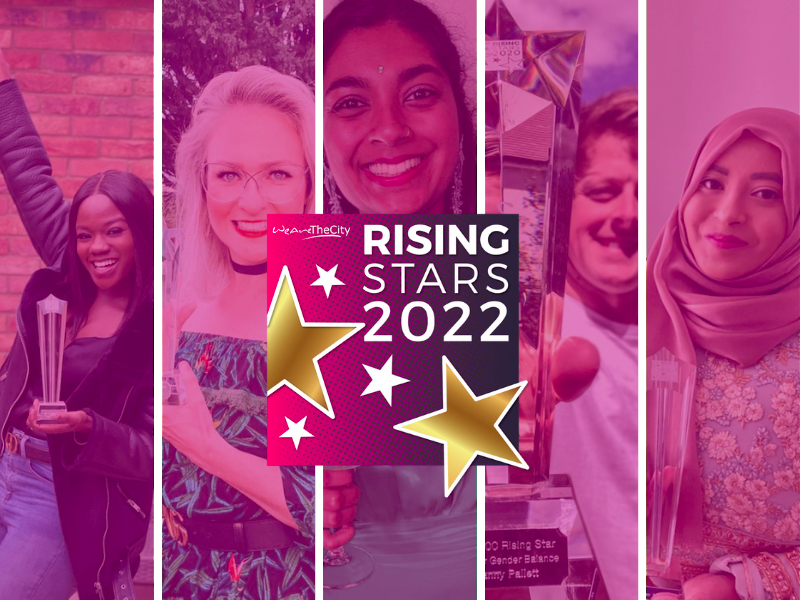 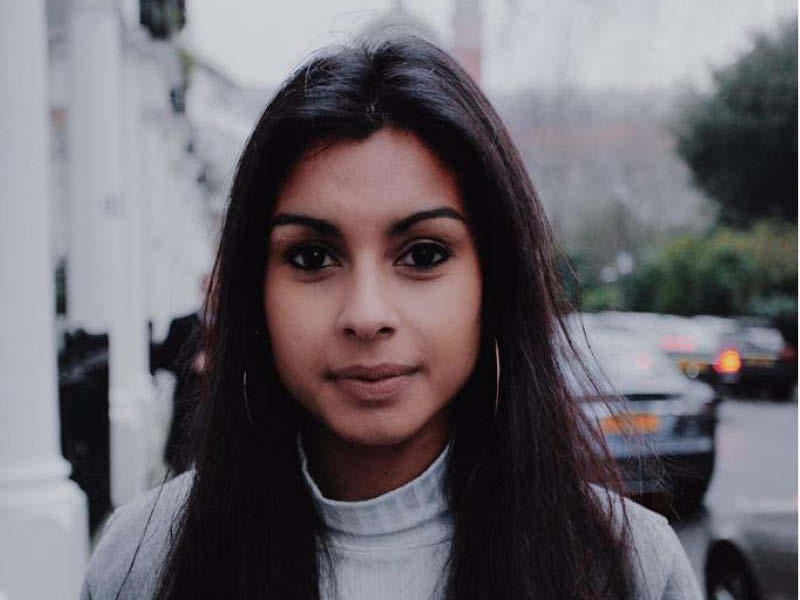