Pope Francis has declared Mother Teresa a saint in a ceremony at the Vatican.

Mother Teresa’s work caring for the poor in India, and two apparent miracles helped contribute towards her sainthood. In 2002, a woman claimed her stomach tumour was cured thanks to Mother Teresa’s prayers; while in 2008, a Brazilian man with multiple brain tumours claimed he was healed.

Speaking at the ceremony, Francis said, “Mother Teresa, in all aspects of her life, was a generous dispenser of divine mercy, making herself available for everyone through her welcome and defence of human life, those unborn and those abandoned and discarded.”

“She bowed down before those who were spent, left to die on the side of the road, seeing in them their God-given dignity. She made her voice heard before the powers of this world, so that they may recognise their guilt for the crime of poverty they created.”

Concluding he said, “May she be your model of holiness.”

Mother Teresa was a Catholic nun, who devoted her life to helping the poor in India. Born in 1910 in Skopje, then part of the Kosovo Vilayet, Teresa lived the majority of her life in Kolkata (Calcutta), India.

In the 50s, she sought the Vatican’s permission to start what would become known as the Missionaries of Charity. The congregation ran homes for those dying from HIV and AIDS, leprosy and tuberculosis; soup kitchens; orphanages; schools; children’s and family counselling programmes.

Alongside her work in India, Mother Teresa also rescued 37 children trapped in a front line hospital during the Palestine/Israeli conflict; helped feed the hungry in Ethiopia; and aided those injured and suffering after earthquakes in Armenia and the Chernobyl explosion.

Despite her work, Teresa was not without criticism. Questions were raised of her connections with certain high profile people including dictator Jean-Claude Duvalier and British publisher, Robert Maxwell, who embezzled £450 million from his employees’ pension pot.

There were also some criticisms over the cleanliness of the homes run by her sisterhood and of her order to secretly baptise dying patients.

Alison is the Digital Content Editor for WeAreTheCity. She has a BA Honours degree in Journalism and History from the University of Portsmouth. She has previously worked in the marketing sector and in a copywriting role. Alison’s other passions and hobbies include writing, blogging and travelling.
Previous PostVacancy of the Week: CRM ExecutiveNext PostVacancy of the week: Relationship Manager 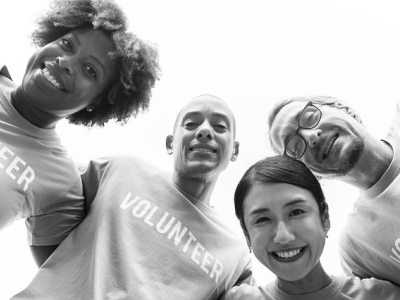 International Day of Charity: Give back and get involved 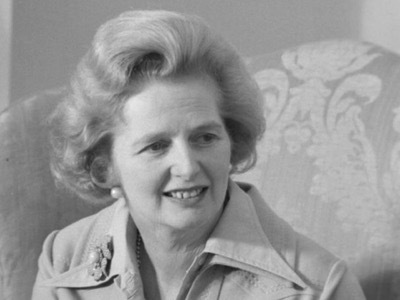