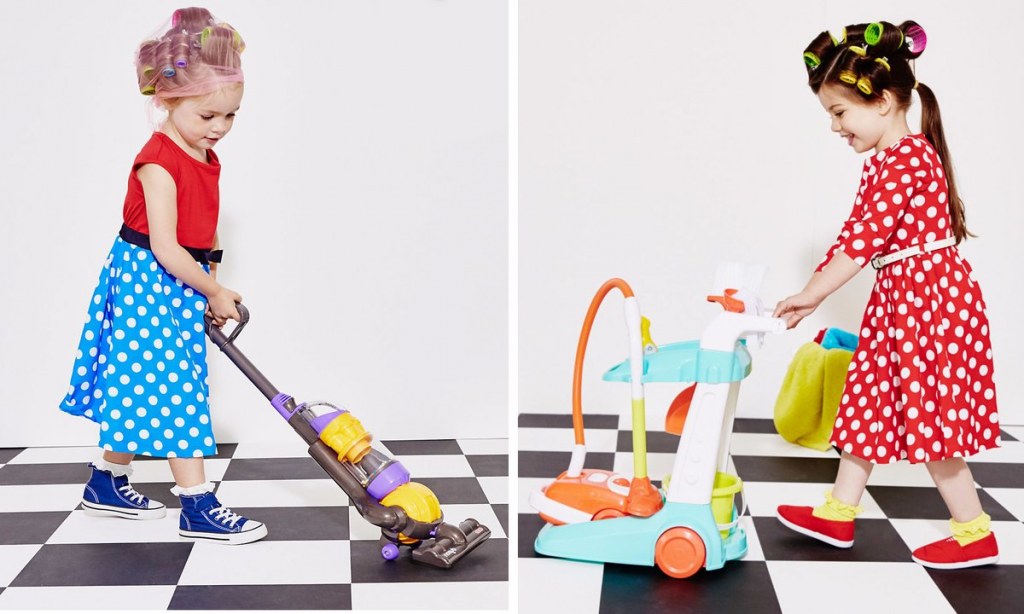 The advertisements are promoting their range of Early Learning Centre cleaning products, such as a cleaning trolley and vacuum cleaner.

The images include a little girl wearing rollers in her hair and a vintage-inspired dress pretending to vacuum a floor.

Whilst all of the girls in the images are wearing vintage clothing and rollers in their hair, the boys were photographed wearing modern clothing.

The photographs were met with criticisms on social media, with supernanny Jo Frost slamming the products on Twitter.

“How disappointing. I guess nxt week it will be boys with toolbelts & hard hats on. This is not exactly the Early Learning I can appreciate,” she tweeted.

Let Toys Be Toys, a company that wants to end gender-based toy and book limits for girls and boys, also posted their dissatisfaction with the adverts.

A parent on Twitter also posted a side-by-side comparison of the ad next to a 1979 ad for Mothercare homemaker toys, showing very little difference between the two.

This is so depressing. And we wonder why we have so few girls in STEM. A huge endemic problem and starts so young. Come on @mothercareuk smh

Here's what the boys are up to in ELC – no 50s hair for them, only modern men cook and do laundry… pic.twitter.com/VpNeLeJtJ7

A spokesman for Mothercare told MailOnline: “At Mothercare, our aim is to offer a wide range of toys to appeal to the many different tastes and play interests of little ones.”

“We feature both boys and girls playing with many different toys.”

“In the ‘Playing House’ section of our website we feature both boys and girls playing with a range of household items.”

Earlier in the year, The Early Learning Centre came under fire for promotional material that depicted little girls as ballerina’s and princesses, whilst the boys were superhero’s saving them. 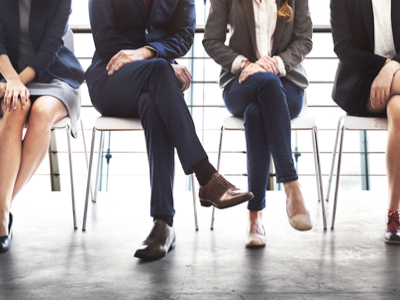 The tide is turning on gender pay gap