0
You have 0 items in your cart
Go To Shopping
Home > Featuring on WATC > Motorsport – Forever a Man’s World? For the majority of us when put on the spot, naming a recently successful female racing driver could undoubtedly be a tricky task.

One of the main issues is that young girls have no one to aspire to growing up, where as a young boy can grow up wanting to be Sebastian Vettel.

Well, for the casual motorsport fan you could certainly be forgiven for this, as looking at arguably the most popular division of motorsport – Formula One, it has been over 20 years since a woman last took centre stage and participated in a competitive race. Giovanna Amati was in fact the last women to take part in a Formula One Race, entering the Brazilian Grand Prix as far back as 1992.

So why haven’t we seen another woman follow suit in the last 22 years?

This question is one that has raised incredibly mixed and sometimes controversial debates amongst the industry analysts over the last two decades. Especially as within this period we have seen some of the most pivotal breakthroughs within women’s sport. The 2012 Olympics was one event that set the precedent, including women for the first time in all competing sporting categories, whilst Motorsport on face value seems to have gone in a very different direction.

Formula One legend Sir Stirling Moss was recently questioned on this 20 year gap and aired a very controversial opinion stating: “I think they (women) have the strength, but I don’t know if they’ve got the mental aptitude to race hard, wheel-to-wheel.” This comment was met with an obvious barrage of criticism and dismay from professionals across all areas of the sport. Yet certain individuals have speculated that this type of opinion may still be widely present within the industry and could present an obvious stumbling block for any women wanting to enter the sport.

Looking at Formula One from a solely business perspective, it has also been questioned whether the current structures of the industry create an even greater hurdle for women to succeed. In order for a driver to be picked up by a team and given a chance to prove themselves on the track, they must first have a substantial sponsorship deal behind them. Now if we take a look at some of the major sponsors already in the sport such as Martini and Red Bull, they often run very male orientated advertising campaigns. Martini in particular are renowned for their ‘Mad Men’ style adverts, making it harder to see where a no nonsense female driver would fit within this type of campaign.

Jade has clearly stamped out any stereotypes set before her as a female, as she aims to continually progress through the tiers of the sport. Jade in fact takes advantage of being the ‘minority’ as a motivational factor to compete to a greater level.

However having said all this, you may have heard in recent news that Susie Wolff has her eye firmly on breaking the twenty year run by being the latest driver to sign for the Williams F1 Team. Wolff is currently working as a development driver, although if all goes according to plan she will be racing her first competitive Formula One race in 2014 after being named as Williams driver for two practise sessions over the upcoming season. Alongside Simona de Silvestro, currently working as an affiliate driver for Sauber, both women are vying to compete and end this twenty year break. Susie was recently questioned on her thoughts towards this substantial time gap and believes the lack of role models for younger women in the sport has played a pivotal role in the absence of females entering the sport. “One of the main issues is that young girls have no one to aspire to growing up, where as a young boy can grow up wanting to be Sebastian Vettel.” – Susie Wolff (Williams Formula One Development Driver) If we look further into Motorsport as a whole, there is an evident shift happening with more women beginning to break into the sport in an organic way. This can be highlighted by the likes of Jade Edwards, who was competing in the Mazda MX5 Championship last season, recently being announced as a driver in the Aston Martin GT4 Challenge for the upcoming season. Jade has clearly stamped out any stereotypes set before her as a female, as she aims to continually progress through the tiers of the sport. Jade in fact takes advantage of being the ‘minority’ as a motivational factor to compete to a greater level.

“I wouldn’t change anything, I enjoy being a minority in this sport – it creates new challenges throughout and I thrive on turning heads when I prove what I can do on track. Once the crash helmet goes on I turn from being a girl into just another competitor – we are all there to win and gender doesn’t change that.” – Jade Edwards (Aston Martin GT4 Challenge Driver)

Jade was recently interviewed on her experiences of working in the sport as a female driver and whether this created any hurdles in establishing herself as a competitive driver.

“Without doubt- percentage wise men massively dominate the sport but that doesn’t mean women aren’t welcome. For example I’ve always worked and competed in the industry and not once have I been made to feel unwelcome or inadequate. It’s a competitive industry and you have to have a thick skin whether you’re male or female.” – Jade Edwards (Aston Martin GT4 Challenge Driver)

Regardless to the reasons why the absence of female drivers in Formula One has lasted for such an extended period, the breakthroughs we have seen over the last few months certainly have the potential to be a major compound for change within the industry. If this shift continues to echo throughout all tiers of Motorsport, evidenced by the likes of Jade Edwards breaking through, then it will be undoubtedly be fascinating to see how Motorsport will reshape itself in the years to come. 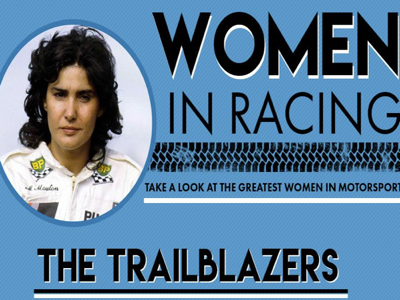 Women in racing: The trailblazers | Infographic 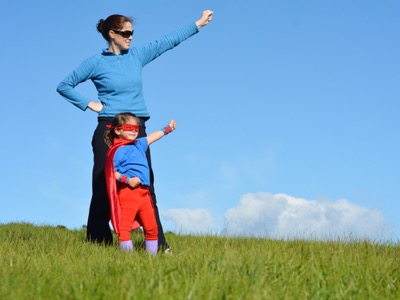 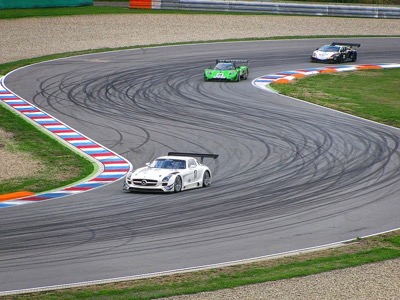 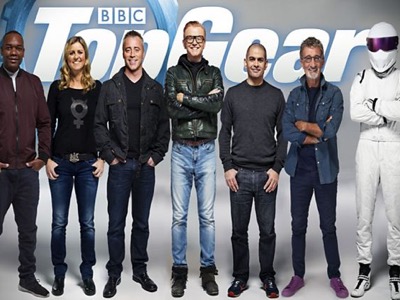