Mums are paid three per cent less for every child they have compared to female colleagues who do not have children, according to new research.

The new research from Université Paris-Saclay has revealed that the pay gap between working mother and non-mothers currently stands at three per cent per child.

Research suggested that mothers were also at risk of discrimination at work. They can be allocated a role with less risky assignments, so are less likely to receive bonuses or more likely to become trapped in low-wage trajectories.

The study revealed that men do not experience any loss after childbirth, but they also do not enjoy any benefit, as previously suggested. This indicates that the so-called ‘fatherhood premium’ has been eroded.

Lionel Wilner, Director of Graduate Studies at ENSAE and author of the report, said, “Gender inequalities persist within households, in terms of the share of domestic work or bargaining power, but they also persist within firms.”

“The gender pay gap, occupational gender segregation and the glass ceiling are the most striking examples – but an obvious example of gender inequality is related to childbirth.”

“This is both unfair and inefficient.”

“It requires further public intervention, including campaigns against discrimination, development of on-the-job childcare, and extension of paternity leave.”

Kate Headley, Director of HR and diversity consultancy at the Clear Company, added, “Wilner’s research confirms what many commentators have long suspected – that rifts in the gender pay gap can be directly related to motherhood.

“Organisations need to create an inclusive culture to which equality and diversity are fundamental if they truly want to address gender inequality in the workplace.”

“A reliance on targets or quotas to improve diversity and inclusion without a focus on fostering cultural change, will only perpetuate this issue, and risks putting mothers at an even greater disadvantage.”

Alison is the Digital Content Editor for WeAreTheCity. She has a BA Honours degree in Journalism and History from the University of Portsmouth. She has previously worked in the marketing sector and in a copywriting role. Alison’s other passions and hobbies include writing, blogging and travelling.
Previous PostFamilies to benefit from £55 million boost to childcare schemesNext PostFive new tax year tips to get your business in shape 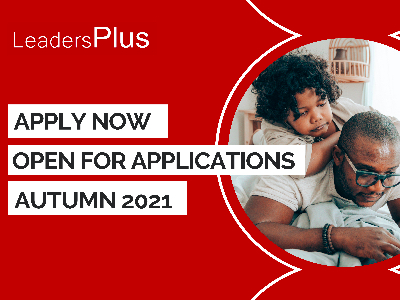