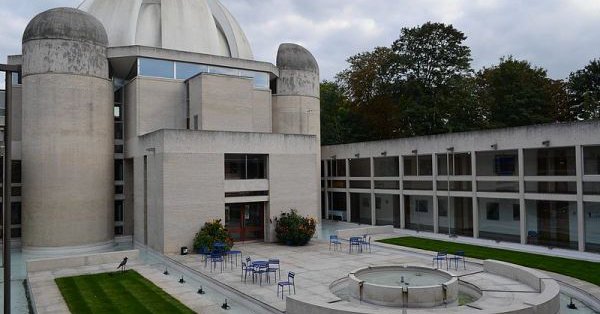 Murray Edwards college have changed their admissions to allow transgender students who identify as female to study there.

In the past, the college followed the admissions policy of Cambridge University’s two other women-only colleges, Newnham and Lucy Cavendish. They only accept applicants who are legally recognised as women.

But, after the council voted, Murray Edwards will now be open to students who identify as a woman and have “taken steps to live in the female gender”.

The college said it ‘sympathised’ with the idea that gender is non-binary and will support transgender students.

“We are a college that is open to all outstanding young women and so it is absolutely right, both legally and within our set of values, for anyone who identifies as female to be able to apply to study with us.

“There is now a greater understanding of the complexities of gender.

In order that we remain true to our mission of being open to all outstanding young women we recognise that it is right for anyone who identifies as female, regardless of their born gender, to be able to apply to study with us.”

In a statement quoted by Cambridge News, Stocking continued: “Many of us within the college have sympathy with the idea that gender is not binary and have concerns that narrow gender identities and the expectations associated with them are damaging both to individuals and to wider society.

“At the admissions level, we will consider any student who, at the point of application, identifies as female and, where they have been identified as male at birth, has taken steps to live in the female gender.”

Germaine Greer, who has lectured at Newnham, described the decision as “ridiculous”. Speaking to The Telegraph, Greer said:

“If they [Murray Edwards] really don’t believe that gender is binary, then they really shouldn’t be a single sex college.”