Women have had to work hard to elbow their way into the legal profession.

Where a few decades ago you’d be hard pushed to find any women in senior positions in firms or in the judiciary, as of last year the President of the Supreme Court is a woman. Take a quick scan of the legal directories and you’ll see in family law we dominate. As any article on the subject, or even the BBC drama, the Split will show you, the top solicitors are women.

But this change has been hard-fought. At the senior end it was long an old boys club in which women have needed to fight that bit harder to prove themselves.

After a decade working in top law firms, I’ve found that having the confidence to speak up and put yourself forward is half the battle. These are my top tips to get ahead in your career in a competitive world.

…even when you think you won’t succeed. Being tenacious won’t prevent you from getting that next opportunity but failing to try will. Better to fall flat occasionally than stagnate.

Don’t be afraid to say what you’re thinking.

This has been hammered home to me in my career in family law, when providing honest advice to clients (at a difficult time for them) is the most important part of the job. Generally, in life and in the office, people shy away from the truth for fear of upsetting people, but all my experience has led me to believe that in the long run, this is what earns respect, and is better for everyone.

Listen to the people you work with.

From the receptionist to the CEO, listening to what people have to say either about you or the way you work (whether positive or not) will always teach you something. You don’t work in a vacuum, so being diligent to your work just isn’t enough. You need to listen if you are to see where you need to improve, and how you might move forward in your career.

Make the effort with your team…

…to understand what makes the people you work with, work better. This is a two-way street, and it’s to the benefit of everyone if you know how to get the best out of them. No matter what rung of the ladder you are on in a firm, you are at times going to face difficulties working with people. If you genuinely show an interest, you will also build up the respect and trust you need so that it’s a little easier when there does need to be a difficult conversation.

Don’t be ashamed of being competitive (or not).

Perhaps unsurprisingly it is nearly always women who have been made to feel self-conscious about being too competitive, or occasionally not competitive enough. Industry or firm cultures vary widely in the degree to which they espouse teamwork or healthy competition. But having worked with lots of different people and different teams over the years, the only conclusion I have drawn about the relative merits of both is that there is too much pressure on people to be the same. Some people thrive on competition, others don’t. Embrace it if you do and don’t be ashamed of it!

And when you have made it to the top…

Perhaps this is an obvious point, but in the past I’ve seen so many people in senior management who were unable to allow others to shine. Perhaps they feel they did their time having worked their way up under similar management; perhaps it’s just a cynical way of cementing their own position. Either way it’s short-sighted. If you want your colleagues’ trust and respect, and you want to retain young talent, it’s not the way to go about it. It happened to me when I was younger, and I felt huge resentment at the time that someone was trying to take credit for my work. Now a director myself I’ve taken it on board and feel very strongly that if someone has worked hard, be it on a big task or small, they should have the satisfaction of knowing I’ve noticed it, as well as their colleagues and clients.

Kelly Edwards is a Director at Vardags, the UK’s leading family law firm. Vardags, offers a commendable maternity policy, with the Founder Ayesha Vardag understands the benefits of supporting her female employees having struggled to set up the firm and support her young family as a single mum herself. In the highly competitive sector, which is based on a culture of long hours, Vardags are paving the way with flexible working for returning Mums. 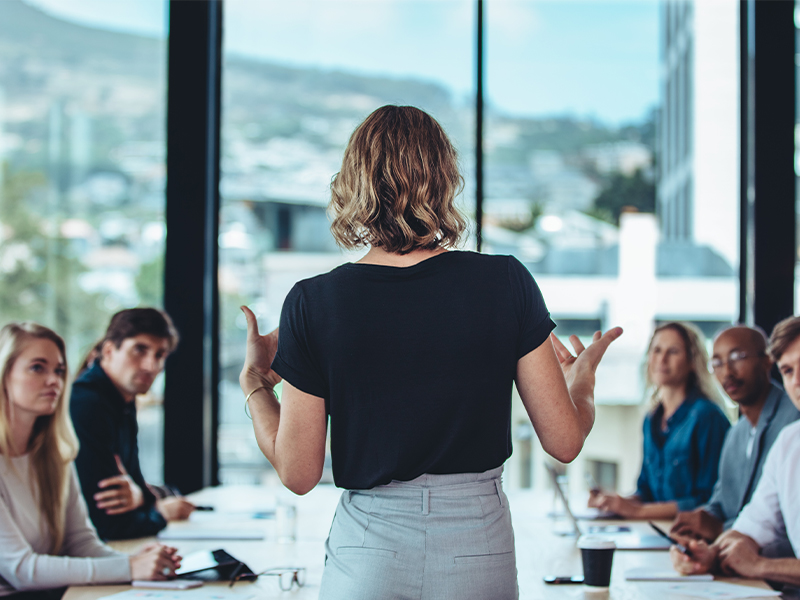 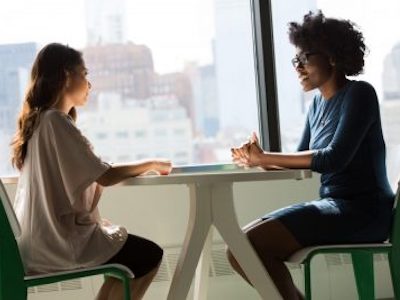