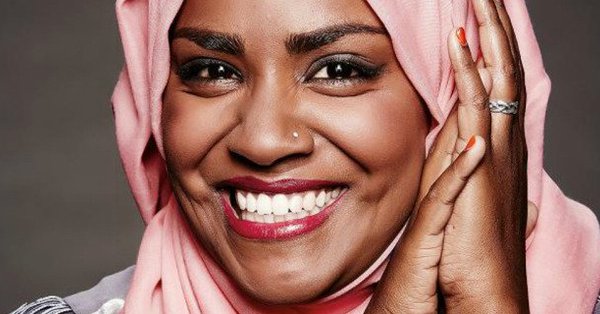 Nadiya Hussain has spoken about her ongoing struggle with a panic disorder, describing it as a “monster that’s always there”.

Speaking on John Bishop’s In Conversation With series, the former Bake Off winner detailed her life-long battle with a panic disorder. Since winning The Great British Bake Off in 2015, Hussain has enjoyed success in programmes such as The Chronicles of Nadiya and Nadiya’s British Food Adventure.

“Some days the monster shouts in my face. No matter where I turn, he will keep shouting at me. I can’t get him out of my face,” she said.

“Other days, he’s behind me and he’ll tap me on the shoulder a little bit here and there through the day and I can ignore him completely.

“Other days I can put him in my pocket. He’s always there.”

“I’ve spent my whole life trying to find a cure,” she said. “You’ll go to the doctors and they will give you pills and then you just won’t feel anything. What’s the point in not feeling anything? It’s never going to go away, I have to learn to live with my monster. He’s always going to be there.”

Hussain explained that despite winning Bake Off, her disorder hasn’t gone away and that she’s still the same woman.

“I don’t feel like I’m a different person,” she said. “I’m not a new woman. I’ve not suddenly become this confident person that can speak and isn’t scared.

“Nobody lives their whole life without being scared… And the one thing I’ve learnt about panic disorder and about my monster is that my monster would love for me to be scared and say ‘no’ to everything.

“Every time I’m faced with something that scares the living daylights out of me, I have to say ‘yes’ to it.

“Because if I say ‘yes’ to it, then I will come out on the other side of fear and then I can put my monster in my pocket.” 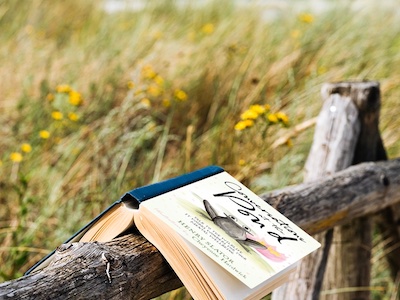 Conversations at the Pond: Talk to the wildlife – it works wonders for your mental wellbeing!