0
You have 0 items in your cart
Go To Shopping
Home > Culture > Film, TV & Music > Naomi Campbell calls out Vogue over staffs’ lack of diversity 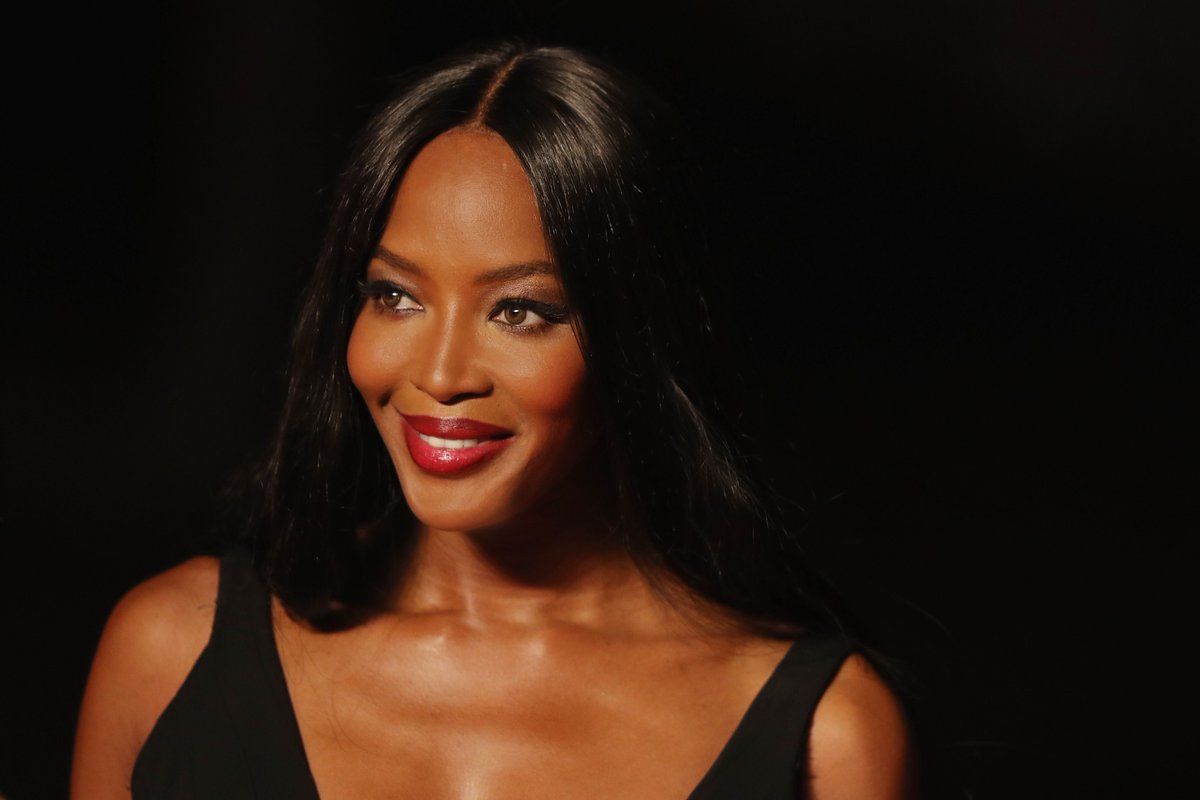 Naomi Campbell has criticised British Vogue over it’s lack of diversity amongst the staff under editor Alexandra Shulman.

The supermodel and actress posted Vogue‘s staff photo, which featured zero black employees in the team of 55.

Campbell took to Instagram to show her 4.3 million followers the lack of diversity at the publication.

“Looking forward to an inclusive and diverse staff now that @edward_enninful is the editor,” she wrote.

This is the staff photo of @britishvogue under the previous editor #AlexandraSchulman. Looking forward to an inclusive and diverse staff now that @edward_enninful is the editor ??????‍♀️??????let's hear your thoughts ?

Former editor of the publication Alexandra Shulman stepped down in August, replaced by Edward Enninful, the first man and first non-white person to edit the fashion magazine in its 100-year history.

Enniful’s appointment has been praised by many, including Campbell, for embracing diversity and race within the fashion industry.

The photograph, which marked Shulman’s final issue as editor-in-chief of the magazine, has sparked outrage on social media.

In a city as diverse as London the only explanation is prejudice. It's also commercially ignorant

Users on Instagram also expressed outrage at the lack of men in the staff, with one user pointing out:

‘There are only four men in the group. Male misogyny as well as racially undiversified. Outrageous!’

Another was ‘shocked’ and ‘horrified’ that the photo was from 2017, writing:

“I can’t believe that in this day and age such organisations still exists.”

“You want to tell me there is not one person of colour or whatever who is not as talented as these pale faces?!”

Edward Adoo, a broadcaster, said the photo looked like a snapshot of “very old school Britain”.

He told BBC News: “It seemed there was no room for anyone else.

It seemed like the Sloanies’ club. In the whole fashion industry, the mainstream element feels very middle class, very white, very controlled, and there needs to be some kind of breakthrough.

“I think Edward Enninful is a step in the right direction. He’s black, he’s gay and he reaches out to different people, and I think that’s what’s needed.”

New editor Enninful was awarded an OBE for services to diversity in fashion in 2016 and, regarding British Vogue, pledged to “change it from the inside”.

His commitment to tackling diversity was shown in a GAP clothing campaign, which saw Enniful recruit models of different genders, races and sexualities all in white T-shirts.

“In the casting I chose individuals [who] inspire me and represent the world – from actors to activists, models to athletes to performers,” said Enninful.

“A cast of varying genders, sexuality, religions, ages and backgrounds – to me this is the world we live in and the world we should see.” 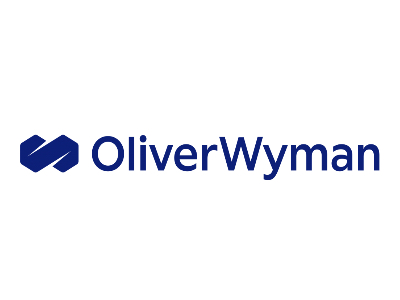