0
You have 0 items in your cart
Go To Shopping
Home > News > Current Affairs for Women > Natalie Portman: “I’ve endured sexism on almost every project I’ve worked on” 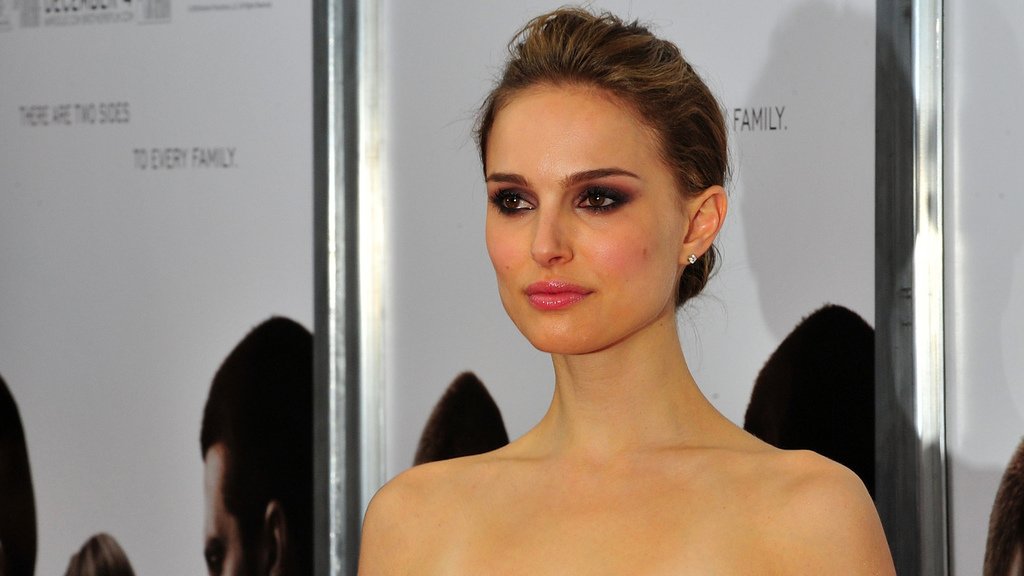 Natalie Portman has opened up about her own experiences of sexism and sexual harassment following the allegations emerging from the industry.

The Black Swan actress said that at first she felt lucky that she had never been the victim of assault or abuse, but on further reflection she realised she had endured “discrimination and harassment” on almost every project she’s ever worked on.

“When I heard everything coming out, I was like, wow, I’m so lucky that I haven’t had this,” Portman said during a discussion at Vulture Festival L.A.

“And then, on reflection, I was like, okay, definitely never been assaulted, definitely not, but I’ve had discrimination or harassment on almost everything I’ve ever worked on in some way.

“I went from thinking I don’t have a story to thinking, Oh wait, I have 100 stories.

“And I think a lot of people are having these reckonings with themselves, of things that we just took for granted as like, this is part of the process.”

The Jackie star recalled an incident with a producer where she showed up to his plane where one bed had been made up for them both.

“I said: ‘This doesn’t make me feel comfortable,’ and that was respected.

“But that was super not okay, you know? That was really unacceptable and manipulative and could have been – I was scared, you know?

“But just the fact of any woman, if you’re walking down the street alone at night, you feel scared, and I’m not sure guys know what that [feels like].”

Portman went on to discuss feeling objectified after being described as ‘a Lolita’ in the press, which made her feel ‘scared’.

She explained: “There was definitely a period where I was reluctant to do any kind of kissing scenes, sexual scenes,” Portman explained.

“Because [for] my first roles, the reaction people would [give] in reviews [was to] call me a Lolita and things like that, and I got so scared by it.

“And I think that’s also got to be part of our conversation now: When you’re defensive as a woman against being looked at that way, that you’re like, ‘I don’t want to’ — what do we close off of ourselves or diminish in ourselves because we want to protect ourselves?”

Portman also reflected on how the industry is completely male-dominated, and how she’s usually one of the few women on set.

And whilst Portman praised her previous male directors Darren Aronofsky, Mike Nichols and Pablo Larrain for treating her the same as men, she also described being shouted at by a director for being ‘exhausting’ when she tried to give an opinion.

“I was like, ‘I’m exhausting for telling you my opinion about my job?’ And it was completely different with male actors next to me in the same room,” she added.

“To the point where one of the male actors I was working with stood up for me in that meeting, because he said,