The National Theatre as pledged to improve gender diversity amongst its directors and living writers by 2021.

The organisation’s director Rufus Norris recently made the announcement, committing to employing more diverse employees at the venue.

The South Bank theatre also recently announced plans for more diversity, with the announcement that diversity campaigner Lenny Henry has joined the theatre’s board.

It comes as the theatre has announced that Norris’s new programme includes Shakespeare’s Twelfth Night, in which the classic male role of Malvolio is to be reimagined as Malvolia, played by Tamsin Greig.

In an interview with The Stage Norris said 30% of performers at the National Theatre last year were black, Asian or minority ethnic.

He referred to the National Theatre as a “healthy place” for BAME talent on stage but stressed that more needs to be done.

The group Act for Change had been given office space at the National Theatre.

0Shares
Act for ChangeNational ArchiveRufus NorrisTheatre
Previous PostWhat makes a great broadcaster?Next PostWhy was the World Economic Forum in Davos so pivotal for women this year? 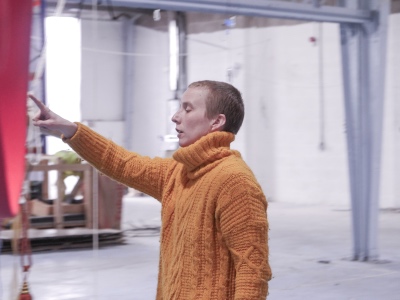 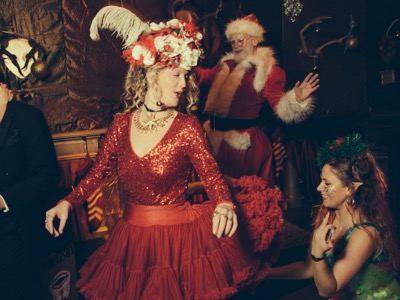