This whole eating at the desk thing is getting out of hand.

I always think this when I see my colleagues out in the ‘open plan’ munching away at multi-course meals: Henry VIII style feasts – or they would be if Henry VIII ate porridge, cabbage and rice. And if he were a woman. Wait, hold on.

Before you unleash the Twitter furies, I want to say this is an observation, nothing more. In my office the boys and girls have different feeding patterns, I don’t know why, they just do. Sure, it’s grossly unfashionable to notice such differences, but I have to trust my eyes on this one. Not that either gender is worse, you understand, they simply have different preferences.

The men, for example, stuff their pie holes (with brutish urgency) between the hours of twelve and one, while the women seem to break their meals down into brief mini-munches. Bizarre.

People have always eaten in their offices, it is the etiquette that has changed. Nowadays we openly gorge, but our forebears took a more conservative approach. Back in the day, office workers would lunch on the following: a sandwich, a packet of crisps and a solitary piece of fruit (in time this evolved into the ubiquitous desktop fruit bowl with its ever-ripening contents – a silent reminder to ‘be good’).

Since then the courses have multiplied and the bowls grown, the cutlery upgraded and facilities enhanced. We now microwave, peel and prep (I’ve even witnessed chopping). In short we have ritualised the whole malarkey. The staff kitchen, once designated for tea making alone, is now crammed with enough crockery to host a modestly pretentious dinner party. It’s almost as if we’re at home. Which is precisely the problem.

The office is a place of work. I know that sounds trite; nonetheless, in these days of ergonomic chairs, beanbags and breakout rooms it is still a fact, albeit a fact we pretend to forget.

The modern expectation is that the office is a place of safety and comfort, a ‘home from home’. This is nonsense. There is only one place we should feel at home. And that is home. In any case, I don’t want to feel homely in the office. Home is a place of reprieve not industry – besides, I can’t get anything done if I feel too chilled. Laxity aside there is a another, graver, problem.

The more you chilax in the office (with your scrambled eggs and great plastic smoothie-beaker) the worse you look. Not because people think your slacking, actually it’s the reverse. You look as though you can’t manage your workload. While your carefree colleagues join the crush at Eat, you remain tethered to your station. While the rest of the gang head out for lunchtime larks you are grimly locked into your work-pod. Presumably, you’re too busy for lunch.

If you look around your own office, you’ll notice that the top people never eat at their desks (the real top people, that is). Sure, they probably dine at Nobu instead, but the point is they all take a break.

Clarity of thought requires space, and you can’t focus if you’re glued to your seat all day. Fail to take a break and you’ll wear through quicker than a Shoe Zone sandal. I remember being at some ludicrous ‘wellbeing’ HR conference where a sub-Ted Talk speaker said ‘take a break, or be broken’ (in an unnecessarily solemn tone). It seemed a little silly, but it made sense.

There is a further reason why people shouldn’t eat at their desks. And that is it can be distracting. Not for the eater, but for everyone else.

Last week I approached a colleague at her desk and found her lost in a bowl of granola. Her craning position should have given it away, but she’s known for her bad posture so it wasn’t immediately apparent. Regardless, I felt as though I was interrupting breakfast. Which I was. Needless to say it was all rather inconvenient, we were well into the working day and I wanted to get on with it. To be clear, she is a lovely lady and extremely helpful, but the interaction was slightly unpleasant.

“Sorry, you’re eating”, I said, wheeling away from her desk.

“No, no”, she said, mopping her mouth with a napkin, “It’s ok”. I hovered while she quickly swallowed.

Was it ok? I really don’t know. It was a bit gross, that I do know. So my advice to all compulsive office eaters is this: stop – it’s gross. Do something else. Go out, take a break, get some air, watch the world spinning in infinity, sit in Pret and focus on your food. Leave your phone in the office and eye up attractive diners instead; look out the window, daydream, read a magazine, anything.

Love your lunch. Just keep it out of the office. 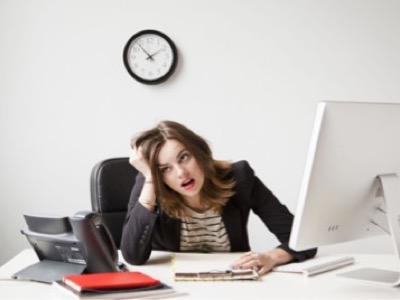 Eight ways to de-stress at your desk 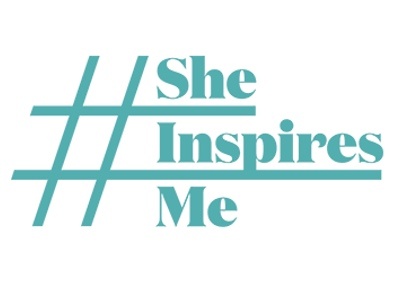 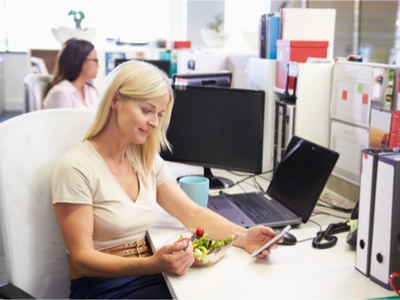 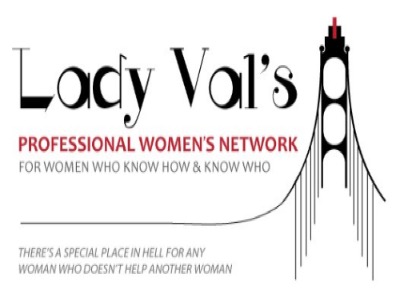