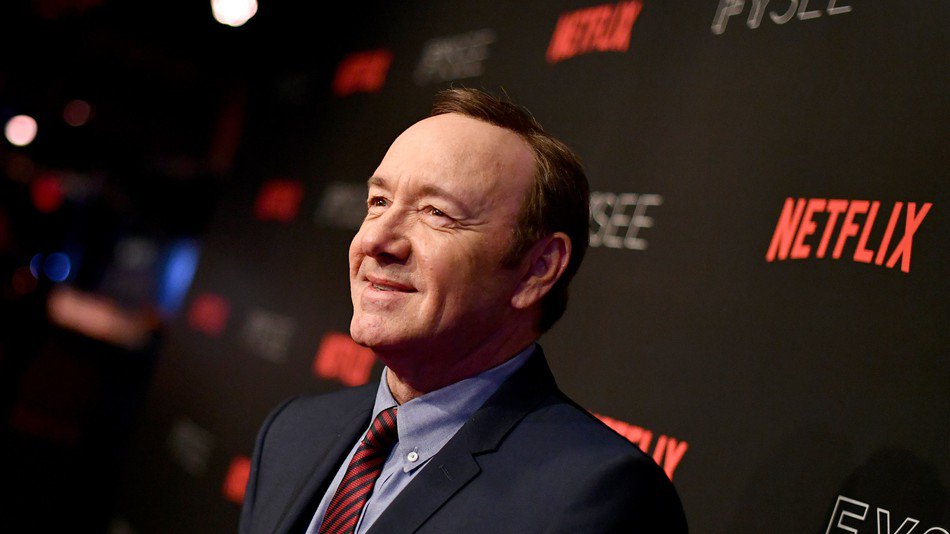 Netflix has officially cut all ties with Kevin Spacey, after the actor was accused of sexual assault and misconduct by multiple men.

The streaming service began airing House of Cards back in 2013, and was starting to film it’s sixth season when the allegations against Spacey were uncovered.

Netflix has also decided not to release Gore, the Gore Vidal biopic Spacey was starring in and producing, based on Jay Parini’s biography Empire of Self: A Life of Gore Vidal.

The film had already finished shooting in Italy and was in post-production.

However Spacey’s other big project, Ridley Scott’s All the Money in the World, is still scheduled to open in cinema’s on December 22.

But, Variety’s Kristopher Tapley reported, that Sony will be taking a change in course from it’s awards campaign focused on the actor.

The move comes amid multiple allegations of sexual misconduct against the two-time Oscar winner, including recent complaints about sexual harassment on the House of Cards set, which a production assistant said had become “a toxic environment.”

Beau Willimon, House of Cards’ creator, claimed to be unaware of any allegations of misconduct, a claim which has been dismissed by three production employees.

Willimon alleged that he was unaware of “a complaint about a specific remark and gesture made by Kevin Spacey” during production back in 2012.

Media Rights Capital, the show’s production company, told CNN that the matter was “resolved promptly to the satisfaction of all involved,” and that Spacey “willingly participated in a training process.”

Netflix also revealed that it was “just made aware” of the incident.

Willimon told Deadline in a statement: “I feel awful for the people who were wronged while working for House of Cards.

The production did not inform me of the incident that occurred in Season One regarding Kevin Spacey or of any action taken as a result.

“I am heartsick that anyone on the crew had to endure this sort of behaviour,” he continued. “Clearly we as an industry, particularly those in a position of power, myself included, need to be more perceptive and proactive.

We also need to do a better job at empowering and supporting our colleagues who come forward.”

“Going forward, no one gets paid more than the Queen” | Netflix admit The Crown’s Claire Foy was paid less than male co-star 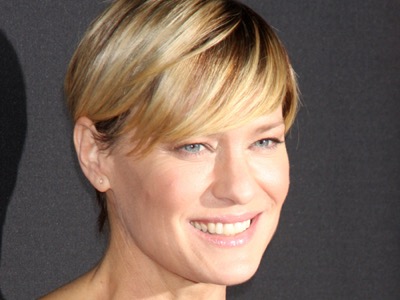 Robin Wright was told she was being paid equally, but isn’t